The reign of Jinx may finally end after Teamfight Tactics' nerfs in patch 9.16b 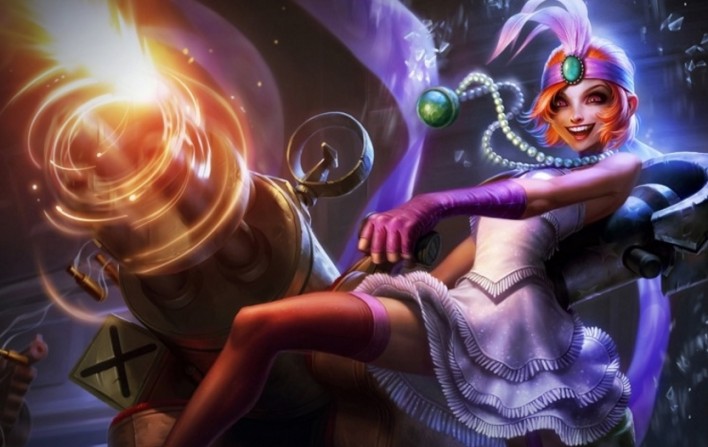 In a small but anticipated patch to Teamfight Tactics, Riot Games is doing the usual thing in 'b'-patches: a couple of nerfs, a couple of buffs and some bug fixes. Among them, thankfully, most would say, is a nerf to the Jinx, the Hextech Gunslinger, who drove many to madness after her introduction to the live servers last week.

By reducing her ability's bonus attack speed and reducing her rocket's damage, Riot hopes the TFT arena may open up to more strategies that, simply said, do not revolve around Jinx. Of course, those aren't the only nerfs in the patch. With gunslingers losing their star, other champions could all of a sudden stand out. That's why Draven, Kayle, Lucian and Vi also see their power decrease with varying significance.

But where the OP champions are curbed, the weaklings are empowered. Aatrox, Anivia, Gnar, Miss Fortune and Shen each received slight buffs that should increase their win rate. An outlier this patch is Morgana. On the one hand her base armor is increased by 50%, from 20 to 30, but her ability damage is reduced in power by 25 at every level.

The largest change coming with patch 9.16b, though, is the fact that you should no longer face the same opponent more often than you face the others. The Teamfight Tactics developers add: "This change will be an improvement on past versions, but we're still not completely happy with the system and we'll continue to tinker going forward."