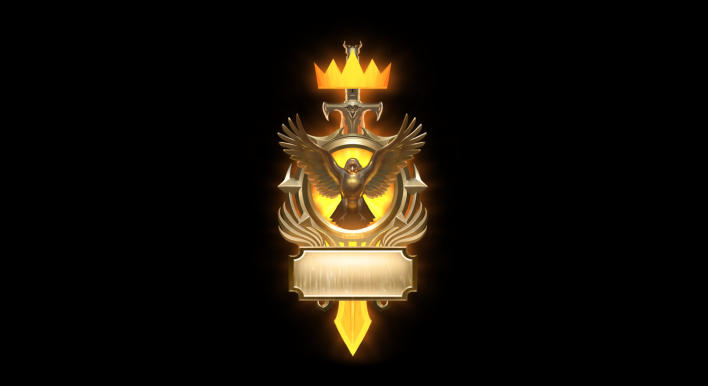 In a series of small patches—which are leading up to the next major update, if we're to believe Valve—Dota Underlords is making adjustments for the very elite in the game. In the top ranks, players bearing the title of Lord of White Spire, an Elo rating system will be introduced to ensure the top ranks are filled with only the best players.

The developers explain why the change was necessary in the blog: "Unfortunately, in the current design, the Lords of White Spire leaderboard has a tendency to devolve into a list of players who play Underlords the most, and we've heard from many of you that it should be a list of who plays the best. In other words, for Lords of White Spire, the dial needs to be turned all the way to the "accurate measurement of skill" setting."

From the next patch going forward, the Lords of Whitespire therefore will be ranked according to the popular Elo rating system. When the updates go live the leaderboards will remain intact, so there's no need to worry about suddenly losing many ranks.  Additionally, the entrance level for Lords of Whitespire will be placed at a much safer rating. Players newly promoted to the Dota Underlords elite will get an Elo rating of 15,000, meaning they have some wiggle room before being demoted again when dropping below 7,600 rating.