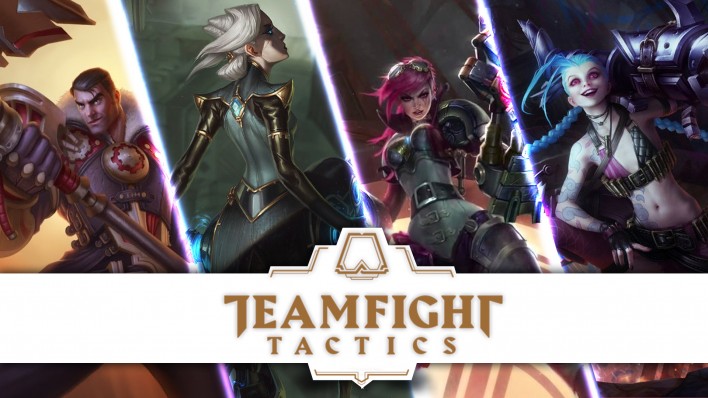 Riot is keeping its promise to ensure Teamfight Tactics is an ever-shifting game mode. Just one day after patch 9.15 swept through with changes to over half of the champions, a total of four new champions have landed on the Public Beta Environment client. Camille, Jayce, Vi and Jinx all belong to a brand new origin called 'Hextech' (think of the Hextech Gunblade), but each have a different class.

When activated—which happens when either two or four of the aforementioned champions are on board—the Hextech synergy at random disables items that enemy champions are wearing; when two Hextech units are on board two random items will be disabled, and when the full synergy is triggered a total of four items is disabled.

The Hextech champions are slated to join the live servers on August 14th, with patch 9.16.