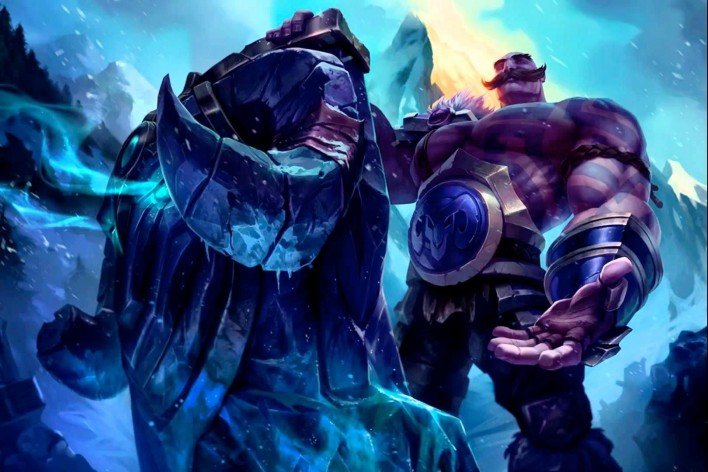 A major update has just hit the Teamfight Tactics game mode in League of Legends. No, there weren't any champions added or new items introduced, and the board layout is still the same. But the way the game will be played is going to change drastically though: champion drop rates have been adjusted. Specifically, the Tier 2 and Tier 3 champions will appear more often.

Previously, Tier 2 champions would only start appearing once you hit level 3, and Tier 3 champions once you hit level 4. Both now have a smoother drop-rate percentage curve as the game progresses, making it easier to fit them into your strategy and utilize them while working your way through the opponents.

The increased chances for Tier 2 and Tier 3 champions do come at a cost, of course. Tier 4 champions have a slightly smaller chance of dropping at level 5. Tier 1 units' drop off is far steeper, with the chances of them appearing at level 2 being lowered by 35 percentage points, as well as reduced chances at higher levels.