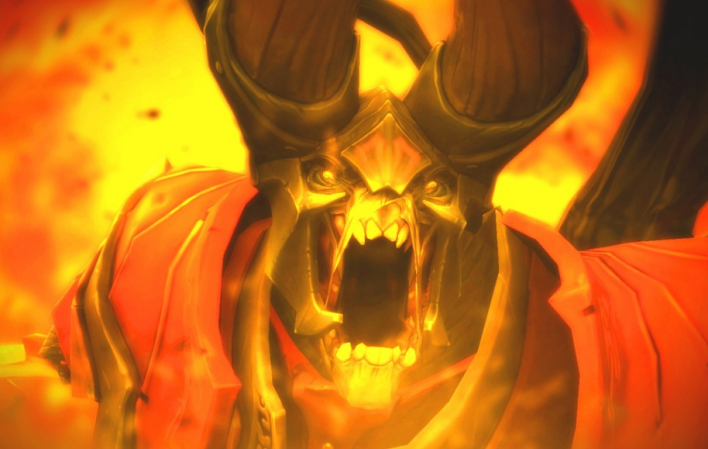 Another day, another Dota Underlords patch. Titled "I hear voices", Valve has implemented yet another feature deeply desired by the community: hero voicelines. When fans of the autobattler genre still had to default to Dota Auto Chess, at the end of a won round one of your heroes would let out a celebratory cry. They'd also make some noise when upgraded to a higher tier or when bought from the shop.

This feature had disappeared in Dota Underlords - until today. Well, partially. As a start, 11 heroes have been given their vocal cords back: Doom, Drow Ranger, Enchantress, Lina, Luna, Mirana, Shadow Fiend, Phantom Assassin, Queen of Pain, Templar Assassin and Windranger. The voicelines aren't just straight copies from Dota 2 either. Valve has stated it would record completely new ones for their brand new game.

Another features the patch introduces is a tooltip that shows XP progress and, more importantly, the odds of rolling a certain hero tier in the shop.