World of Warcraft: Classic is, somewhat ironically, one of the most anticipated titles Blizzard Entertainment is releasing within the next year. Now, with a confirmed release date of August 27th, 2019, the hype surrounding the return of one of the most influential games of the past decade is at an all-time high. Classic servers will be available to anyone who already has a World of Warcraft subscription, so current players who have never experienced a 40-man (!) Molten Core have something to look forward to.

Just in time for the games 15th anniversary (and the franchises 25th anniversary), Blizzard is finally releasing the definitive vanilla World of Warcraft experience. Compared to the buggy private servers that vanilla starved fans may be used to, this official release will play like a dream.

When asked about how it felt to re-create Classic after all of these years, Brian Birmingham, the current Lead Software Engineer at Blizzard Entertainment that 15 years ago worked on the original World of Warcraft team,  described how it felt rediscovering the game:

"It is like a quest of rediscovery. We have this great canvas of World of Warcraft -- we are building on the existing technology. We have a reference that we can compare to and say 'that is World of Warcraft as it was in 2006'. We want to make a game that runs exceedingly well and plays just like that content."

Birmingham went on to explain that there is a "surprising amount of mechanical details" that had to be coded all over again. While the team was able to recover a lot of old data, little quirks that make Classic feel like Classic had to be manually created:

"The code that we write to dictate the game mechanics and how they play -- whether or not two Mages can polymorph each other pretty reliably when they both cast it at the same time-- that is a code change we had to make to put back in the game. We didn't even view that at first like it was a feature.

But, as soon as people pointed we went 'of course we have to put that back'. A lot of it is identifying what all of those things are and putting them back while still preserving that underlying architecture that is going to be more stable."

In general, fans of classic seem to fall into one of two camps. There are those who think any changes will ruin the experience and those who think at least some amount of quality of life improvements are necessary to make a 15-year-old game hold-up in 2019.

Blizzard's classic division has been listening to both camps and the official press release reveals a comfortable middle ground:

"CLASSIC GAMEPLAY WITH TODAY’S CONVENIENCES – Experience the authentic gameplay of 2006 built on the infrastructure of WoW today, with server technology providing a smooth and stable experience; support for modern PC hardware; and access to Blizzard Battle.net’s social features."

While most people will agree that support for modern PC hardware and updated server technology are welcome additions, the most suspect certified change is that bit about "Battle.net's social features". The minds at Battle.net have hopefully already learned how obnoxious it is to always be available to friends when online, so let's hope that "access to" means "able to be disabled"

The Drums of War beat once more.

One of the most common questions regarding Classic is what patch the game will play on. Will Classic truly launch with the precise day one game balance? Will it receive sporadic patch changes that mirror the schedule of the original game?

No to both questions. Instead, Classic will launch on August 27th on patch 1.12 AKA The Drums of War patch. According to Blizzard, this patch represented the best state of Classic class balance and content. That being said, Classic will feature "phased content rollouts" that will retain the integrity of gear and raid progression.

Per the official press release:

PHASED CONTENT ROLLOUT  -"Following its launch, World of Warcraft Classic’s content will be released over the course of multiple phases reflecting the game’s original order. Re-experience WoW history unfolding as heroes gear up for Blackwing Lair; players battle for PvP Honor and Rank rewards; and entire realms band together to open the gates of Ahn’Qiraj."

If you'd like to join the Beta and help Blizzard stress test servers and fix bugs while ganking low-level players, visit wowclassic.com to opt-in. The beta will run from May through July and, although your character and progress will be lost when Classic is officially launched, it might prove useful when trying to ultimately decide on which class and faction you might choose come August 27th.

Until then, enjoy some screenshots of Classic gameplay InvenGlobal recorded at a media event hosted by Blizzard entertainment earlier this month. 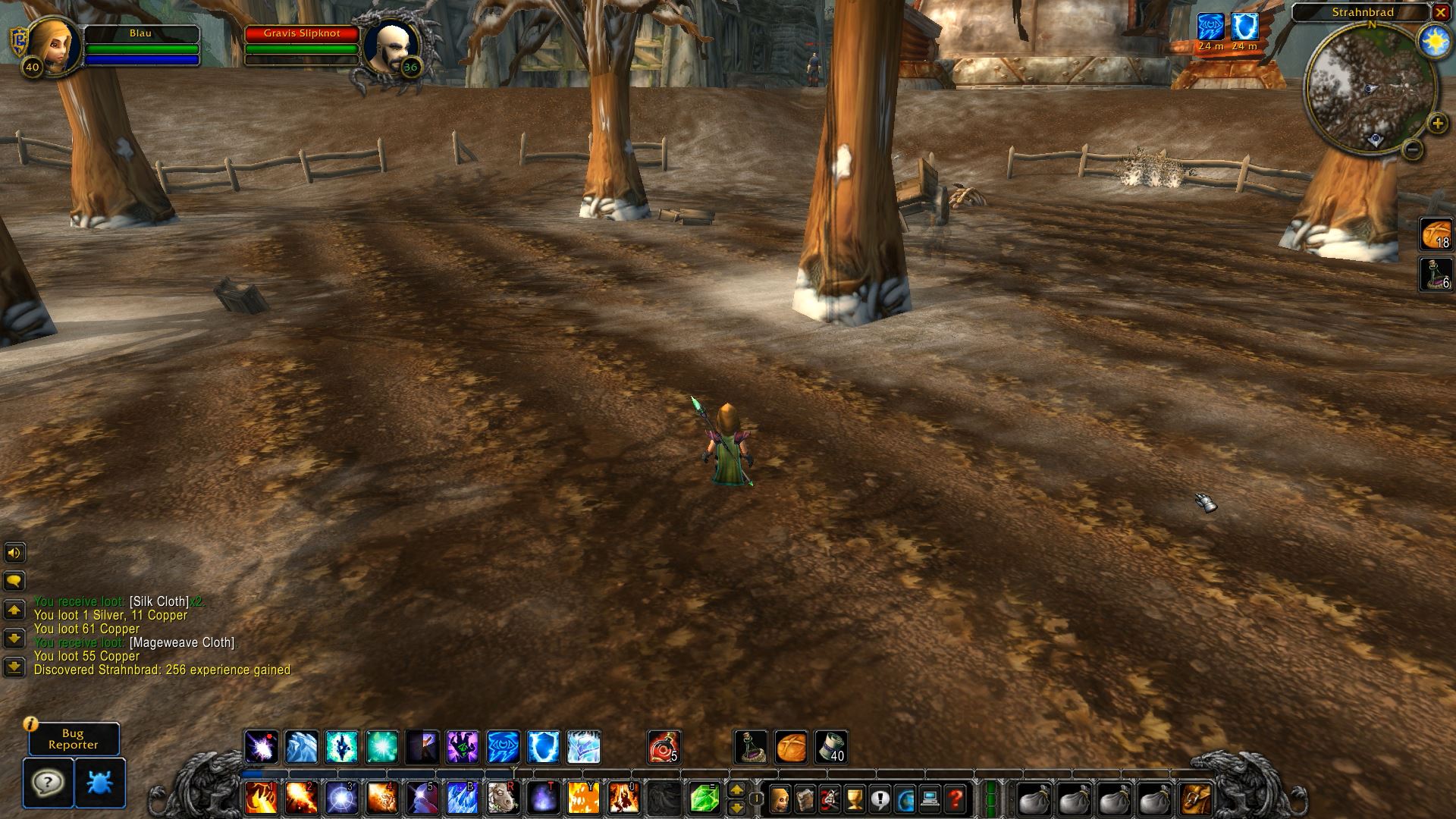 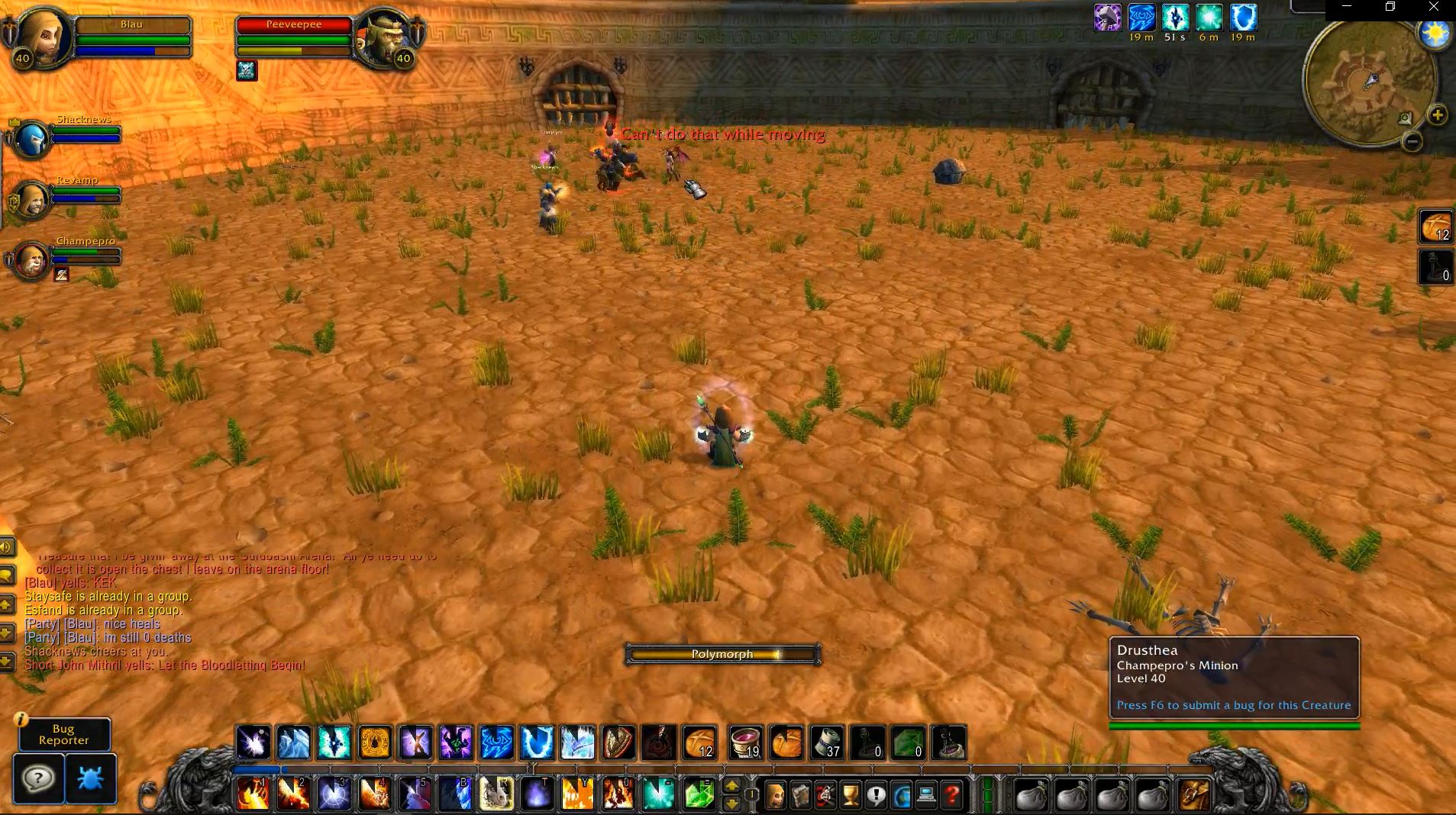 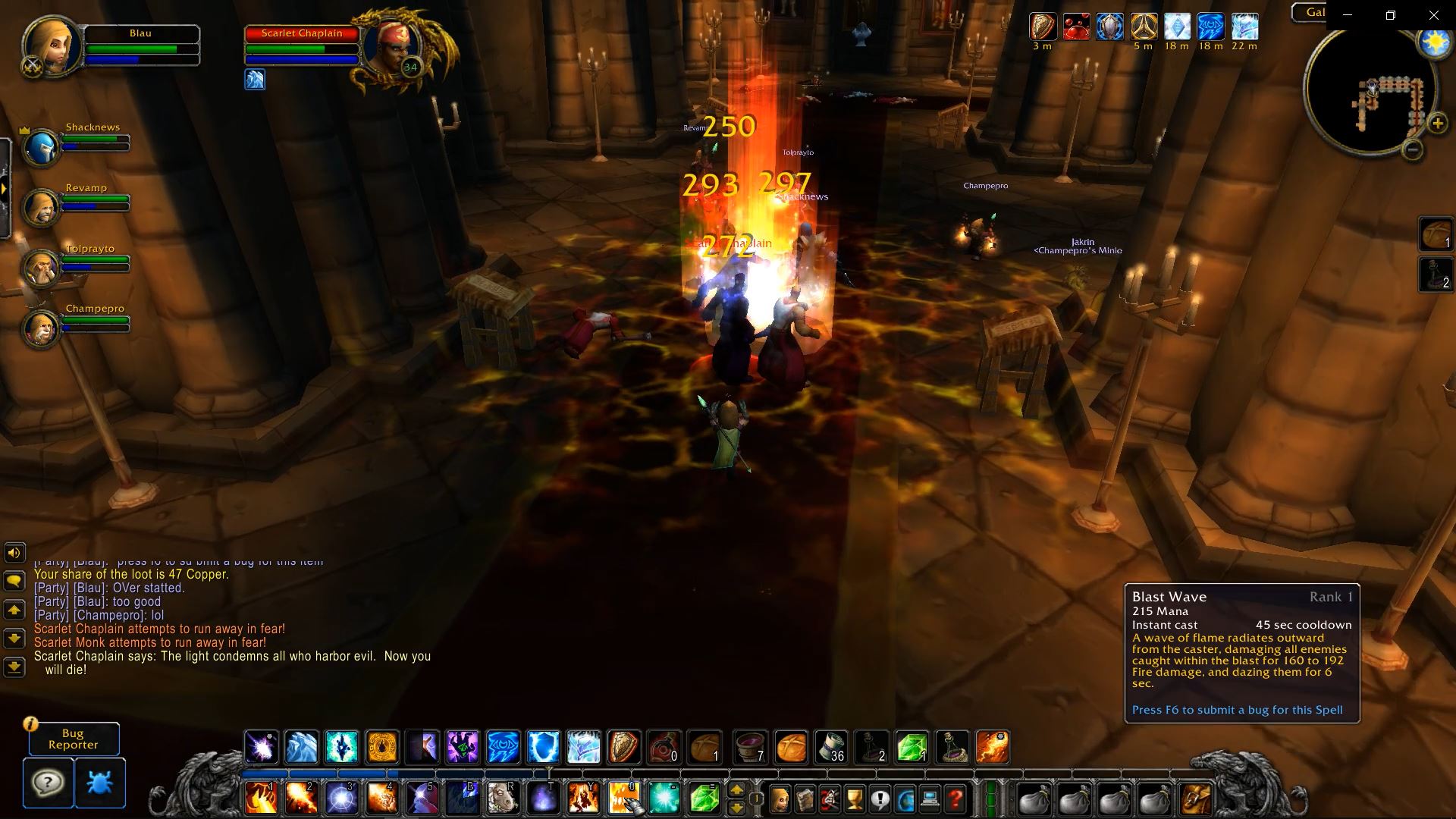 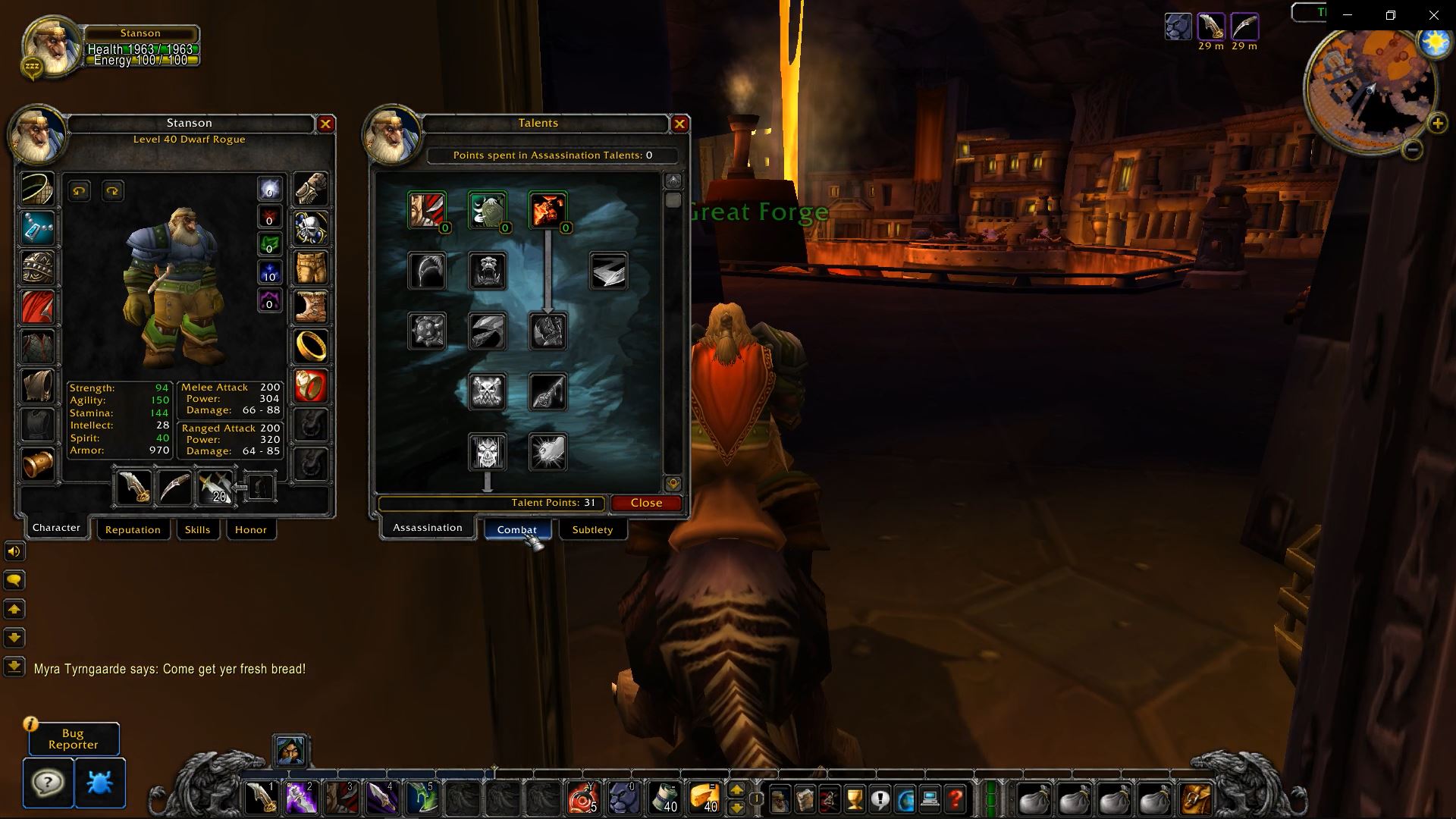