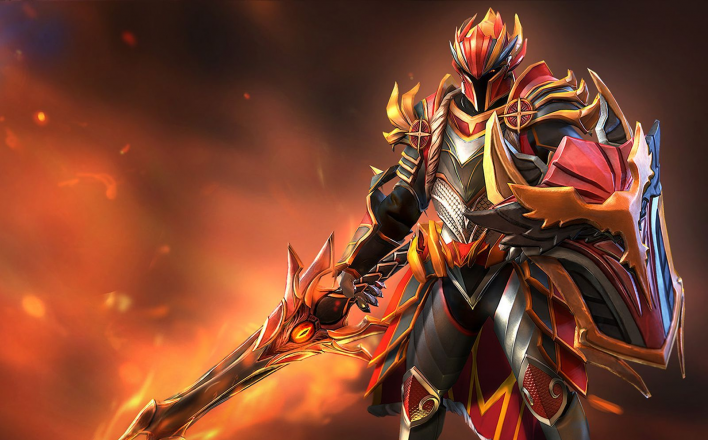 For fans of Knight compositions, this patch will lift the spirits. From now on, if you go all-in with 6 Knights, the protective shield has a 5 percent point higher chance of proccing, reducing the incoming damage to your team significantly. Besides Knights, Terrorblade received a buff as well, upping Metamorphosis' damage by 50 for both the 1* and for the 2* version of the unit.

But even if you're not a fan of Knights or Terrorblade, this patch has some exciting news. The dreaded Black King Bar is entering the checkered arena, ready to haunt Mages and other dealers of magic damage. When it triggers, it provides the unit carrying it with spell immunity and 100% magic resistance for 8 seconds, meaning your Troll Warlords and Dooms can keep on slaying thoze Zeus' and Keeper of the Lights.