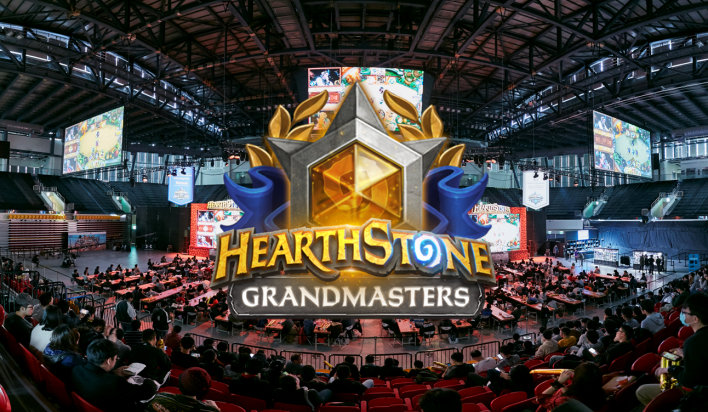 A couple of weeks ago, Blizzard shared some of their plans regarding the next season of Hearthstone esports set to kick off in full swing sometime after the World Championships have ended at the end of April. Of the three tiers contained in the new 'Masters system', the two lowest tiers - Masters Qualifiers and Masters Tours - were elaborated on.

Today, Inven Global acquired information about this highest tier of Hearthstone competition. Specifically: the format of Hearthstone Grandmasters, part of its prizes and a large part of the players participating in it.

A specific starting date is unknown, but Hearthstone Grandmasters is set to start soon after the Hearthstone World Championships have concluded. Its format is as follows:

Each player participating in the Hearthstone Grandmasters will earn $1,000 per week as an appearance fee. For each match won, another $500 is given to the participating players. The prize pool of the global finals is said to be $500,000. It's highly likely there'll be more rewards per seasonal performance.

Not all participants are known yet, partially because even Blizzard isn't sure yet about the four final names: the player with the best run at the upcoming HCT World Championships will be invited to their region's Hearthstone Grandmasters division.

Inven Global has acquired the names of all fifteen European participants, and of thirteen of the Americas region's participants.

Blizzard is expected to share these details sometime next week.