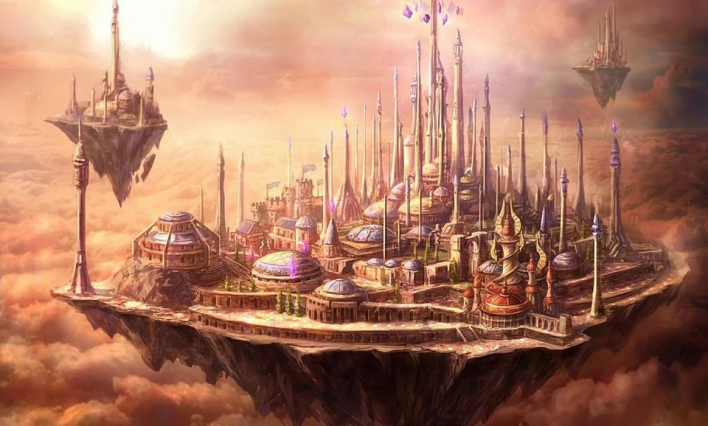 It's starting to become somewhat of a trend. Just as Blizzard started dropping teasers and hints about its first expansion in the upcoming Year of the Dragon, someone is a bit too enthusiastic. This time, German fan site Buffed.de had the questionable honor of sharing the setting of Hearthstone's next destination ahead of time: the floating city of Dalaran.

Through Team 5's own hints we already had come to learn that villains of previous expansions would play a key role in the new content. Led by League of Explorers' antagonist Rafaam, five villains (Dr. Boom, King Togwaggle, Hagatha and Whispers of the old Gods' fortune teller) grouped up to carry out a devious plan. But that's all she wrote, as they say, as the community was still wondering what exactly it is these once-defeated edgelords were up to, and where it would all take place. With the location known, only their motive is left to be figured out. 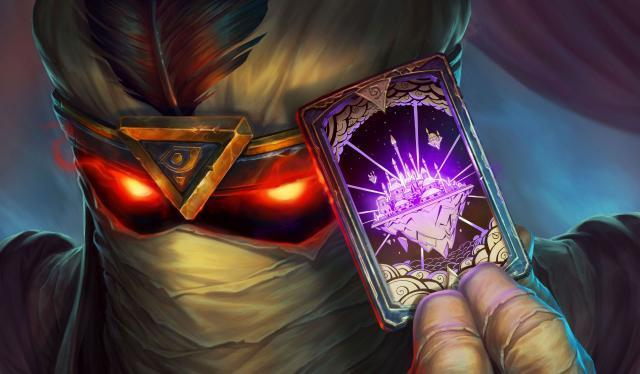 So what's to explore in Dalaran that could be of interest to a band of meanies? Well, being a city literally being kept afloat by magic, it's not difficult to imagine them going after sources of immense arcane power. Another theory is that Rafaam and his pals are after something in Violet Hold - the city's heavily protected prison. Let us know your theory in the comments below!