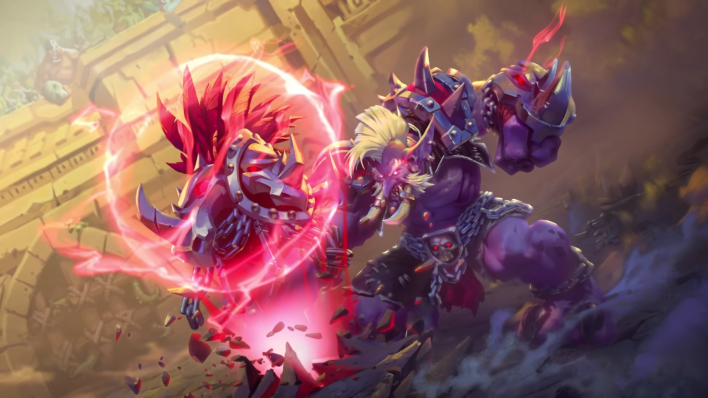 It has been a while since they last showed their faces, but StarLadder is returning to competitive Hearthstone. The Kiev-based organization announced that four invitational Ultimate Series tournaments will be held, each with a prize pool of $25,000.

StarLadder is following the seasonal theme Blizzard has set over the years, and will split the four tournaments across winter, spring, summer and fall 2019. Although the player list for the first edition, winter, hasn't been revealed yet, the path participants have to walk to championhood has been laid out already. After two groups of eight players have gone through a round robin phase, the top four of both groups advance to a double elimination bracket. All of this takes place over the course of two weeks, so Hearthstone fans can enjoy plenty of action.

As said by StarLadder themselves in the announcement, it had been a while since they last did something big in competitive Hearthstone. Up until 2017 the organization hosted the highly regarded i-League StarSeries, as well as some CIS-focused tournaments.

StarLadder seems to plan on having a big year. Just a few days ago the company announced it would host two of the three StarCraft II World Championship series in cooperation with Blizzard. To top it off, it was leaked that the CS:GO Major later this year would be hosted by StarLadder as well.