Making the Case for Longer Breaks Between OWL Stages 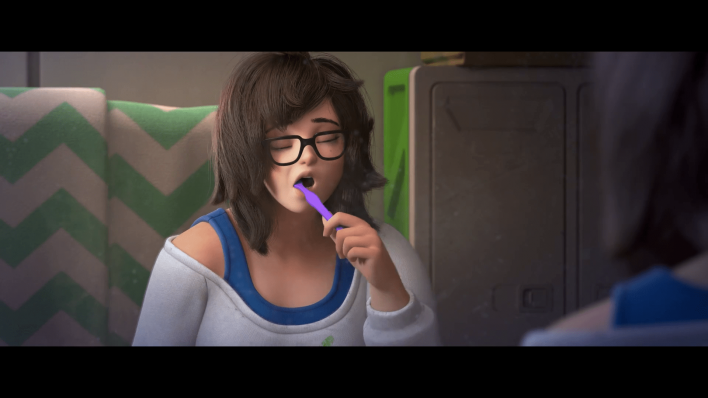 Now that the inaugural season of the Overwatch League is well underway, enough data is available to cautiously evaluate League operations. Thus far, Blizzard has been receptive and responsive to community feedback and appears eager to make marginal, but important, improvements to the League. With that in mind, it is suggested that the League would benefit overall from longer breaks between stages.

First and foremost, lengthening the time between the end of a stage and the start of the next would improve the quality of League competition by giving each team an opportunity to work with new patches for longer. As most people know, the patch that the Overwatch League is played on updates between stages. These updates have a tangible impact on the competition because balance changes upset the meta – e.g. Sombra is being played more often in Stage 3 because of balance changes made during Stage 2 – and, as is the case with Blizzard World and (next stage) Brigitte, new maps and heroes become available for play.


At present, teams have limited time to experiment and become comfortable with updated patches during breaks, and their focus during a stage is obviously on their imminent matches. If the game pros are playing is going to change drastically between stages, then it only makes sense for their adjustment period to be extended.


Furthermore, longer breaks would be a worthwhile quality of life improvement for League players. Although stage breaks are, in theory, intended as a time of rest, organizations have taken advantage of this time without regular scrims and matches to ramp-up their PR schedules. Both the Houston Outlaws and the New York Excelsior, for example, used their break after the last stage to promote their team and the esport at fan meet-and-greets in their respective cities. The former appeared on the Today Show, and the latter originally traveled to New York with the intent to throw the first pitch at a New York Mets game. 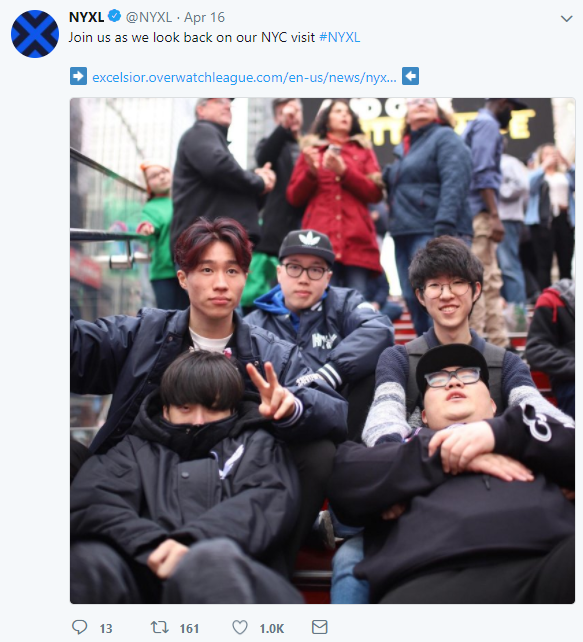 The break time shenanigans of the aforementioned teams were awesome, necessary opportunities that benefited their teams and the League as a whole, but they were also tiring and time-consuming. Scheduling more time between stages to allow for vital PR stints as well as vital recuperation and preparation is in teams’ best interest.

Their employees could probably do with a break, too.

Expecting such a significant update to the League’s schedule this season may be unrealistic. Presumably, adding several days’ worth of downtime would conflict with Blizzard’s grand, year-long plan for Overwatch esports, including the Path to Pro and the 2018 World Cup. However, heading into Season 2 and onward, longer breaks between stages should be considered.