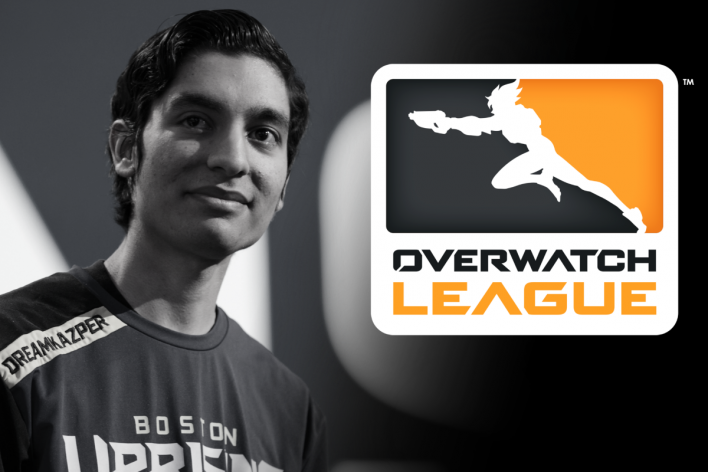 Following the Inven Global report regarding accusations of sexual misconduct with a minor, both the Overwatch League and The Boston Uprising have announced the indefinite suspension of Jonathan "DreamKazper" Sanchez. 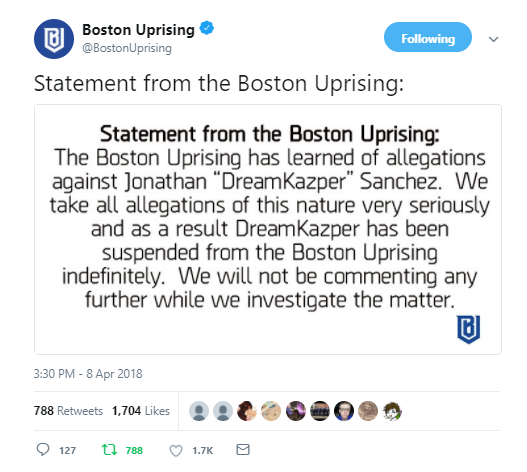 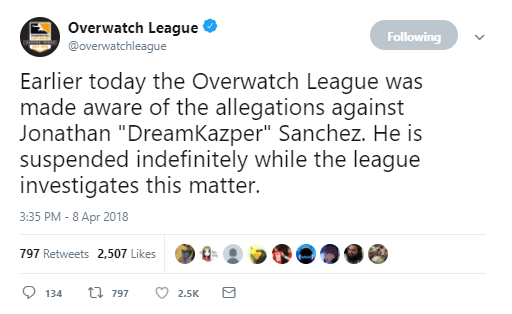 DreamKazper had just come off an important 4-0 victory against Houston Outlaws and was poised to continue stage 3 as one of the best NA DPS players in the Overwatch league. With this announcement, the Overwatch League has made it extremely clear that this type of behavior isn't tolerated, even in the slightest.

This isn't the first time an Overwatch League has left the league. Fans may remember xQc's departure that made many pundits critical of the league's inability to keep it's biggest stars from getting in trouble. This bombshell of a discovery about DreamKazper on the back of such an incredible performance just a day before is horrible timing for the league to say the least.