Just days after her release, Blizzard nerfs Maiev in light of obvious imbalance 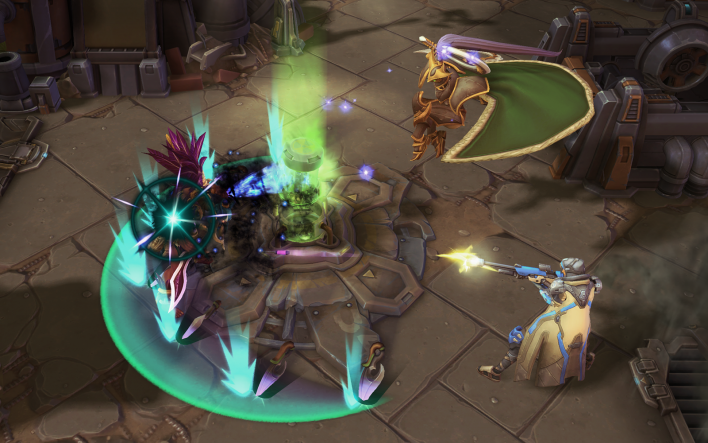 Maiev went live in the nexus on Tuesday and by Friday she was nerfed. During that 72 hour time-frame Reddit was flooded with clips of professional players putting together highlight-reel plays just by pressing their Q button.


While it’s no surprise that pro players can make mechanically difficult heroes looks easy, this was a little different. 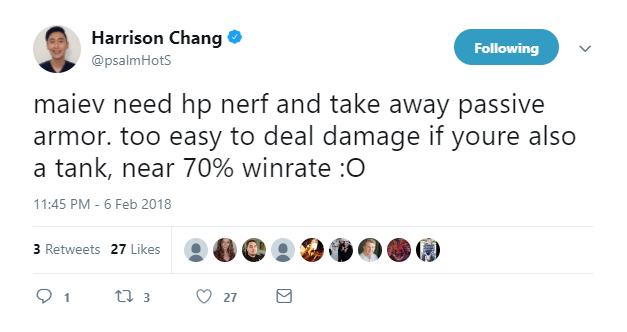 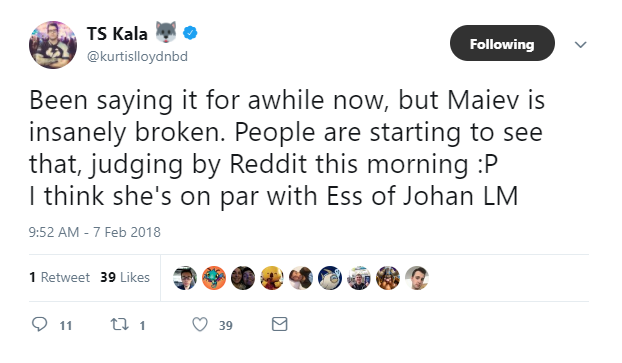 Blizzard acted swiftly, dropping the nerf-hammer on Maiev by tweaking a few numbers and reducing her survivability in team fights.

Developer Comment: Maiev has arrived in the Nexus and seems to be obliterating her foes (as she should) but is slightly deadlier than we intended. The Warden’s survivability is currently too high, which allows her to get tons of resets on Fan of Knives while ignoring enemy threats. To address this, we’re removing her armor gain from Vault of the Wardens, while slightly lowering her damage output so that she has to stick around in the fight a little longer to take down her opponents. After these changes, we’ll continue to keep an eye on Maiev to be sure that she has enough survivability to perform her melee Assassin role, without it feeling like her enemies have little-to-no options for counterplay.

By lowering her basic attack damage by 7%, Fan of Knives damage by 5.5%, and removing her 10 armor gain upon activating her Trait, Blizzard is hoping to avoid the clips above from reoccurring.

Time will tell whether more slight adjustments need to be made going forward but, in the meantime, we can all go back to focusing our anger at the Shimada brothers.