Behind the scenes: Overwatch team uniforms and other improvements will first appear during the World Cup.

Today, Blizzard released the following behind the scenes about how their esports team has been hard at work optimizing the competitive Overwatch viewer experience. Everything to the hero skills, the players UI and, of course, their heroes skins has been adjusted for viewers to be able to clearly identify which team is which.

In addition, the third person smart camera allows for "easy viewing of the unwatchable heroes". The video mentions Tracer and Genji and shows how this camera options, for the first time, allows viewers to comprehend what these extremely mobile heroes are doing during the fastest moments of the game.

The video also goes into detail about features reported earlier in October, such as a top-down camera, exhaustive player stats and kill feed instant replays. All of these features serve to make the broadcast more entertaining to watch, while also providing casters and observers valuable tools to better showcase the matches. 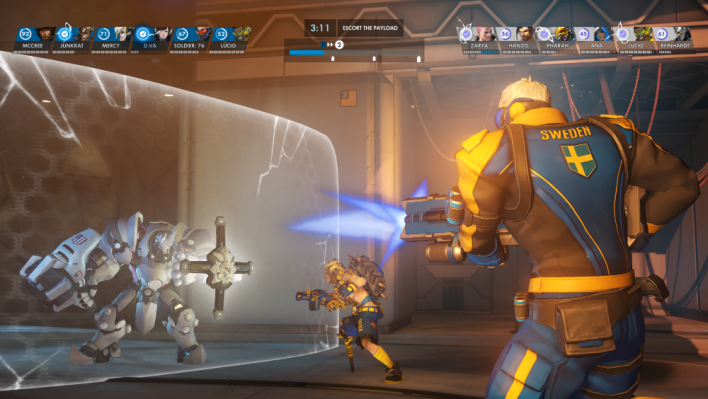 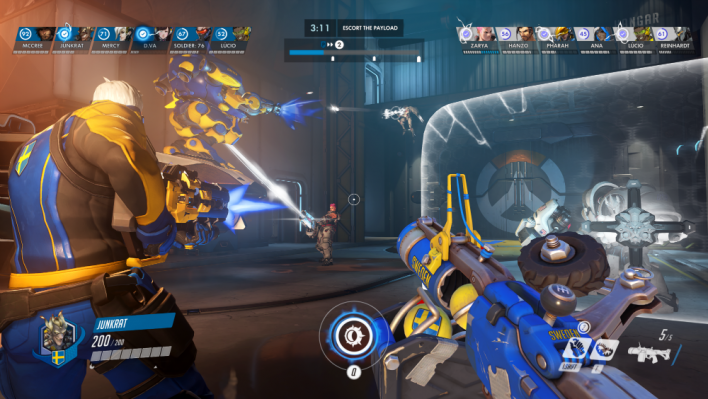 These changes will first be on display during Blizzcon 2017, where the Overwatch World Cup will finally come to an end. These improvements will also be featured during OWL matches and utilize the 12 teams unique color schemes and logos.