Marvel vs. Capcom: Infinite tries to strike an ideal balance that past installments have lacked

The Marvel vs. Capcom series is one of the most beloved foundations of the fighting game community. Its cast of beloved characters and frantic gameplay has attracted a hardcore fanbase that continues to grow thanks to the success of the Marvel cinematic universe. However, ever since Marvel vs. Capcom 2 proved electrifying to audiences and competitive players alike, expectations for modern MVC games have been notoriously high.

Marvel vs. Capcom 3 was as faithful enough sequel that allowed the esport to thrive for a while, However, the enduring legacy of MVC2 proved impossible to fully recreate. Tournament viewership began to dwindle, the top-tier strategies became increasingly stagnant, and the "When's Mahvel?" rallying cry that used to signify audiences increasing impatience with any fighting game that wasn't MVC become less and less relevant.

But all of that might change when Marvel vs Capcom: Infinite goes live this year on September 19th. I had a chance to play the most recent build at E3 and it was much better than I expected. 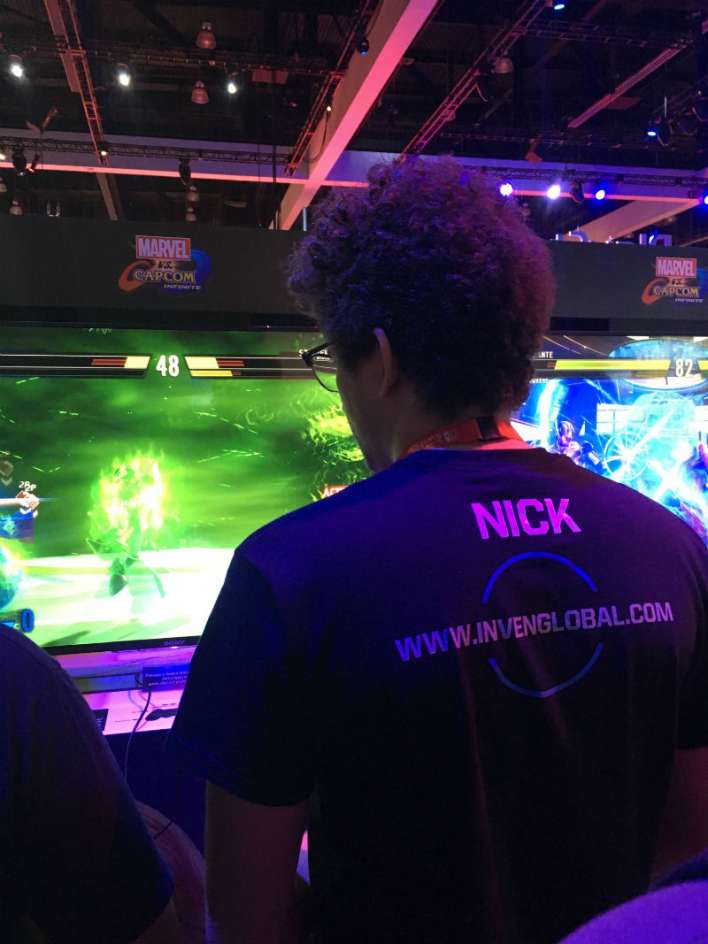 There are several things working in Infinite's favor. First, the decision to return to 2v2 tag team system makes the game much simpler, and as a result, gameplay has slowed down from MVC3. Not only does this make the game more accessible, but it also allows for a smaller roster filled with more nuanced character designs. For example, Morrigan's gameplay in MVC3 boils down to ceaseless fireball spamming, the abuse of a few high priority moves and mechanically taxing flight canceling. In Infinite, she has new moves, more fluid animation and the gimmicky flight cancels have been removed. The flavor, feel and aesthetic of a character like Morrigan begins to shine once the game slows down.

Secondly, the Infinity Stone system is as stylish as it is fun. Of the four options, I played the most with the time stone. I had blast creating my own custom combos on the fly with the ultimate Infinity Storm ability and I was able to heavily pressure my opponent by chaining abilities into nearly instant tag-team maneuvers. The 4 stones each do something different, and the two abilities they grant allow players to adapt their favorite character to their own fighting style. 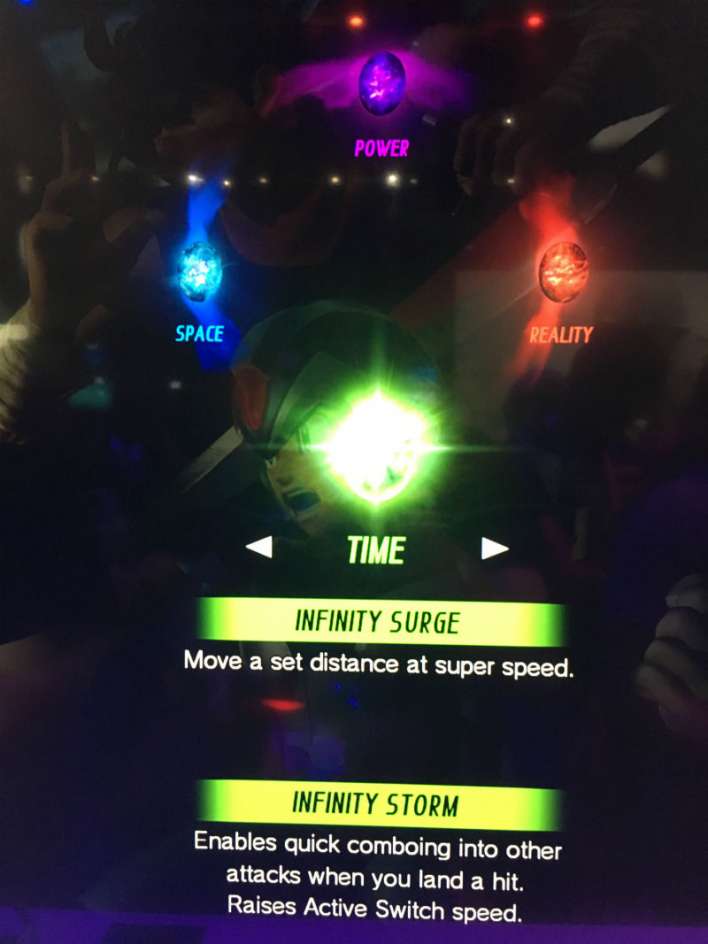 The last big selling point of Infinite is its accessibility. Capcom hasn't made any attempt to hide their goal of reducing the series complexity and, while hardcore fans fear the worse, the potential depth of the Infinity Stone system and the slower gameplay still allows for the technical mastery and flashy combos the series is known for. By removing the traditional assist system and replacing it with a more freeform tag system, all of the pressure and combo options are still available but with none of the unavoidable tier-list traps that make certain characters non-competitive because they have poor assist utility. Additionally, the tag-teams feel more like an actual team, and less like one primary character with two low-tier sidekicks.

I highly recommend Marvel vs. Capcom: Infinite to anyone who has even the slightest interest in fighting games, Capcom fighters, or the Marvel cinematic universe. The single player mode is more cinematic and fleshed out than any previous titles, so even the most casual of superhero geek can enjoy putting the game on easy mode and playing around with Marvel's most iconic lineup.

Despite the noticeable absence of X-men characters like Magneto, Wolverine and Storm, the current roster that includes fan favorites such Strider Hiryu, Megaman X, Dr. Strange, and Thanos helps ease the loss. New players will appreciate the increased accessibility while old players will dive into the Infinity Stone system and experiment to their heart's desire.

If all goes according to Capcom's plan, this "easy-to-learn, hard-to-master" philosophy that traditionally has helped a number of esports stay relevant in a modern age will help the MVC series return back into the hearts and minds of the fighting game community.