Should you upgrade to the PS5?

The Playstation 5 is set to be the most advanced console Sony has released, obviously, but the jump between the newest console and the previous one is going to be the biggest yet, which is what Playstation fans and gamers worldwide are looking forward to the most.

The one thing that has made people second guess purchasing the new console is the price, is it worth it? This post will hopefully help you compare the PS4 and PS5, and give you some insight into whether it is worth it to buy the console when it releases, or wait a few months until the price possibly drops. This is what you have to look forward to.

The price is definitely the biggest change when it comes to the new console. The PS5 is apparently going to retail for around $499, with the disc-less version retailing for about $399, both prices being reasonable for a new console with the abilities of the PS5.

The PS4 was released with about the same price tag back in 2013/14, so fans won’t be too surprised at the price of the new console. Considering what the console offers as well, the price tag may be a bit steep, but justified. 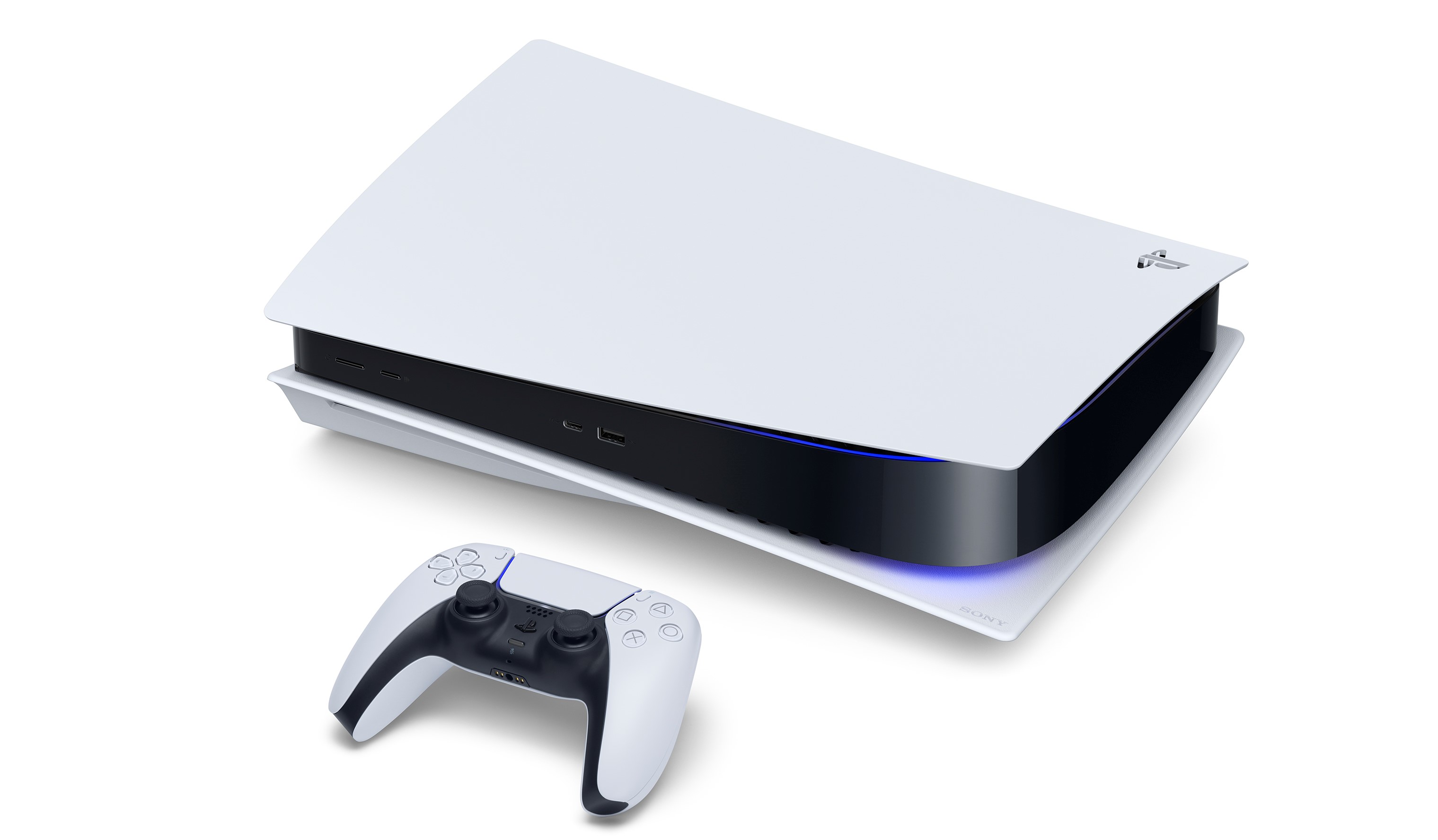 When it comes to specifications, the PS5 almost blows the PS4 out of the water. The first thing that PS5 has that the previous console didn’t is a 4K blu-ray drive. This already allows you to turn your PS5 into the heart of your entertainment centre, something the PS4 didn’t offer.

The PS5 has a processor and graphics engine that is almost twice as fast as that of the PS4. The PS5 is also outfitted with an SSD instead of a hard drive, meaning operations will be done at a much quicker rate than the PS4 could do them. Sony has even said that the SSD will speed up loading times 100 fold.

The PS5 controller has also been upgraded. The controller will deliver much greater immersion through the sense of touch, and will also have a built in mic if you don’t have a headset.

There are also a number of accessories coming with the PS5, including the new Pulse 3D Headset, which is going to be the best way to experience the new 3D audio that the console and games are going to offer.

As mentioned above, the PS5 will come with a 4K blu-ray player, a great addition for those looking for an all inclusive entertainment system. If you aren’t a blu-ray lover, there is a digital version of the PS5 that has no disc drive, which is also cheaper.

There isn’t any information yet on whether the PS5 will come with either Netflix, or Amazon video, or any other streaming service installed by default, but it is hoped that these services will be added and included before launch.

The PS5 is also going to be able to support 8K video. On the surface this is a great advancement, but there is no word on whether or not titles will take advantage of this. You will also need an 8K monitor or TV to fully enjoy the experience.

When it comes to sound, the waters get a bit hazy. There is no word on whether or not the PS5 will support Dolby Atmos or DTS:X, and these formats will most likely not be supported for gaming at least.

Sony are hedging their bets on their 3D audio system which will work with their new Pulse headset, as well as headsets plugged into the controller. Even though the 3D audio will most likely be amazing, not supporting Dolby Atmos and DTS:X while the new Xbox will, can be seen as a disadvantage for the PS5.

Back in June at the PS5 launch event, Sony announced a plethora of games that will be available either at the launch of the PS5, or in the weeks and months to follow. Fan favorites such as Assassins Creed: Valhalla and even the PS5 version of GTA 6 are hotly anticipated.

Fans can look forward to the fact that there will be multiple games, across multiple genres available for the console right around its release. Sony has also announced that there will be backwards compatibility, meaning you don’t need to get rid of any of the 4000+ PS4 titles you may own.

One aspect that hasn’t been confirmed yet is whether or not the PS5 will have Playstation Now, a service that will allow you to stream a very large number of PS4, PS3 and PS2 titles straight to your PS5.

Considering there haven’t been any proper hands-on tests done with the PS5 yet, it would be difficult to say whether or not you should upgrade from your PS4. looking at the specs however, as well as what Sony has in store for the PS5, and what it is capable of, the decision becomes a bit easier.

The PS5 is looking to set the console and gaming world on fire. It is going to be miles ahead of the PS4, and is also going to give some gaming PC’s a run for their money. If you are wanting to fully enjoy the future of gaming, upgrading to the extraordinary PS5 is a bit of a no-brainer.