PUBG MOBILE is pleased to confirm the finalists for the 2022 PMGC Grand Finals following the conclusion of the competition’s penultimate Last Chance Stage. In the PMGC Last Chance Stage, 16 teams that qualified from the previous Survival and Group Stages including HVVP, VAMPIRE ESPORTS, and BESIKTAS ESPORTS battled it out. However, only the top five teams will now go on to compete on the biggest stage of them all at the PMGC Grand Finals. Tickets for the PMGC Grand Finals are available now with a special early bird 50% offer will be available till December 21st.

The PMGC Grand Finals look set to provide an explosive send-off for the competition, as its list of finalists is stacked with many talented teams from across the world. Some teams that are sure to capture the attention of fans include Nova Esports, winners of last year’s competition, Geek Fam, the last remaining team hailing from the competition’s home region of Malaysia, and Fire Flux Esports, a PMGC newcomer that only formed in 2021. 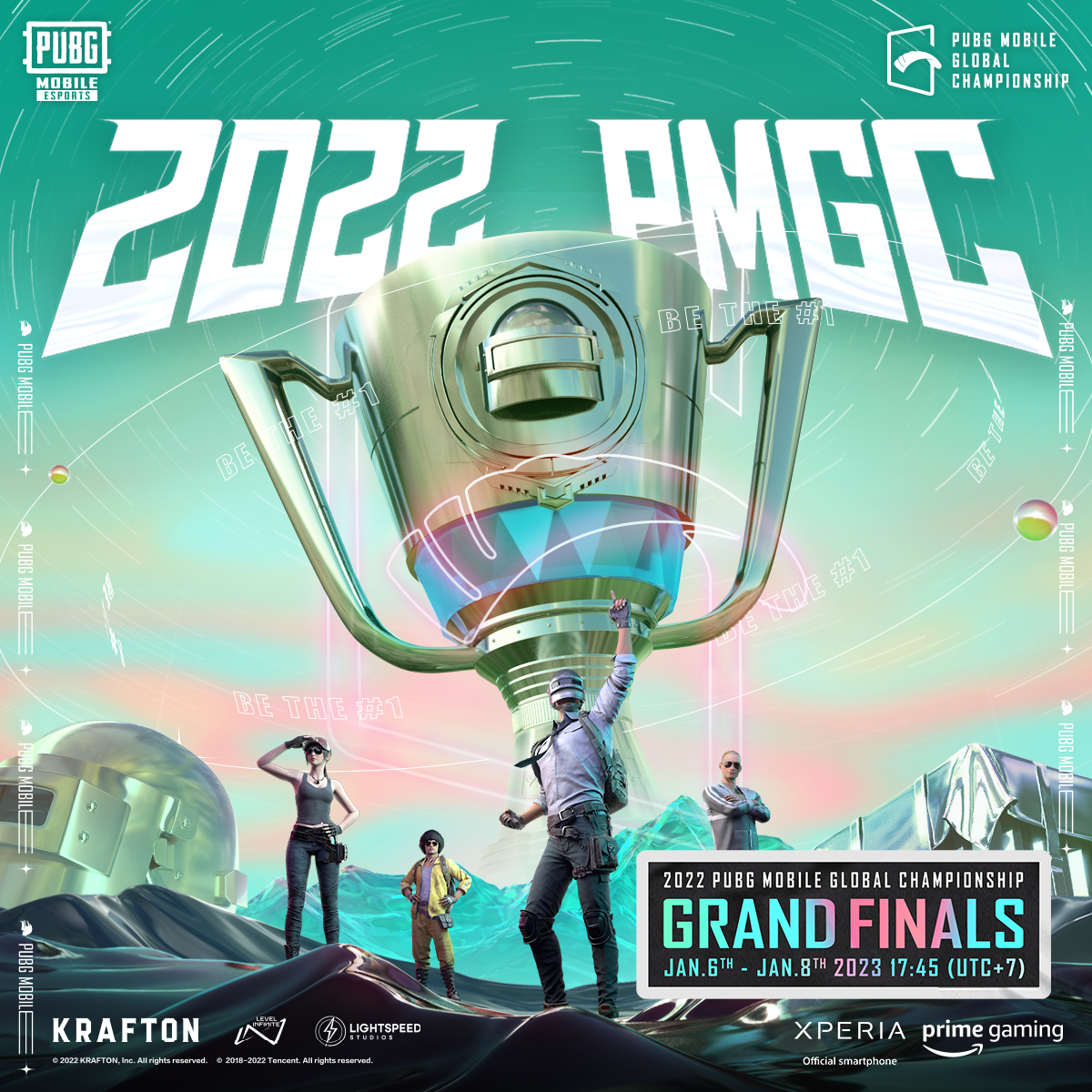 Scheduled to take place in Jakarta, Indonesia from January 6-8th, the PMGC Grand Finals will mark the final stage of the PUBG MOBILE Global Championship, which will set a new global record for having the most players competing in a Battle Royale mobile esports event. The PMGC Grand Finals teams consist of 9 teams from the PMGC Group Stage, 5 teams qualified via the PMGC Last Chance Stage, and 2 global invited teams who will battle it out for a share of the $4,000,000 USD prize pool. The full list of teams that have qualified for the PMGC Grand Finals can be found below:

Fans can catch the action from the PMGC Grand Finals January 6th-8th from 10:45am (UTC+0) by tuning into the PUBG MOBILE Esports’ official YouTube, Facebook and Twitch channels.

Sony’s Xperia is the Official Smartphone Partner for the 2022 PMGC, ensuring that all players perform to the best of their abilities.

PUBG MOBILE is also pleased to announce Prime Gaming as a Platinum Sponsor for the 2022 PMGC. Fans will be able to enjoy free PUBG MOBILE content courtesy of Prime Gaming through bi-weekly in-game drops.