These champs are a bit...

easier than the rest…

There are those ‘fearless’ Yasuo users that come up to top lane time to time.

Shen has the advantage.
In an early game, E+Q(Grasp of the Undying)+basic attack will cut down a lot of Yasuo’s HP.

Also, if Yasuo is my matchup, I usually build Ninja Tabi+Tiamet. You can remove Yasuo’s passive using Tiamet active skill, which makes an easy fight for Shen. If Dash is in cooldown, use basic attack + Q + basic attack and remove his passive.

A common matchup than before because of Summon Rey.

2. A lot of variables

is easy to use 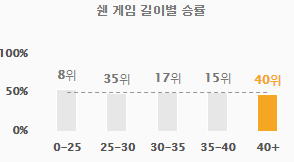 2. escape tool, CC, dash is combined into one skill.

is on cooldown, Shen is highly prone for ganks.

Primary Paths that are useful for Shen are only Resolve and Precision, so I’m only going to elaborate on those two.

: It has heal, basic attack boost and additional HP stats. A 5 tool rune.

: Grants armor boost and can give burst damage to the enemy. Use if it’s hard to trigger Grasp of the Undying.

: This champ specializes in roams, so it comes in handy.

: Shen is a split push champ.

: If the opponent champion has burst damage, this rune is very efficient for Shen. Not useful against long-range champs.

: 60 bonus HP in an early game comes in handy. It’s efficient because Shen is more involved in kills and assists after hitting level 6. I’ll add more after I do some more research.

: It is an okay rune but since Shen is a roaming champion, he eventually gains lower CS compared to other tank champs.

: Decent rune when there are a lot of enemy CC skills.

: A rune that has additional damage and can surprise the opponent with burst damage in lane phase. Goes well with a roaming champ like Shen.

: Only useful for basic attack based ADCs.

: What? Do you really think you need life steal shield?

: If you want additional attack speed it’s okay to go.

: The best one in Combat.

: Dont’t forget. Shen is a tanker.

: Only useful on early game. Nothing more. Shen is a tanker so you don’t need it.

you don’t really need it. But, if you’re using

is better. If you use

: Good when you use

: Not good. Vision is more important than additional attack  or ability power.

, it might come in handy… Nah, just don’t use this rune.

: Better than the rest. Efficient because Shen roams a lot.

: Goes well when going against AP long-range champs like

: What? Mana? Not even sure whether it recovers Energy.

: Goes well with Shen; he has very long ult cooldown.

: A good rune for the skill-based Shen.

: ‘while above 70% of your max health’ isn’t an important factor for Shen. Of course, Shen isn’t a damage dealer in teamfights either.

: A good rune for roaming champs. However, Shen doesn’t roam on foot.

: I don’t prefer this rune. You can’t use Dash+Hextech Flashtraption.

: Shen doesn’t need boots before 10min so it goes in handy.

: Good use when you lack gold.

: Useful because it reduces cooldown.

: Efficient in chase downs. However, you have to hit Q and the enemy has to be on its back.

: Why use this rune? 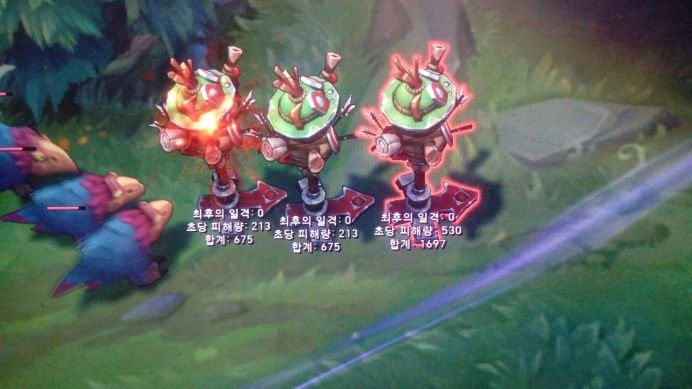 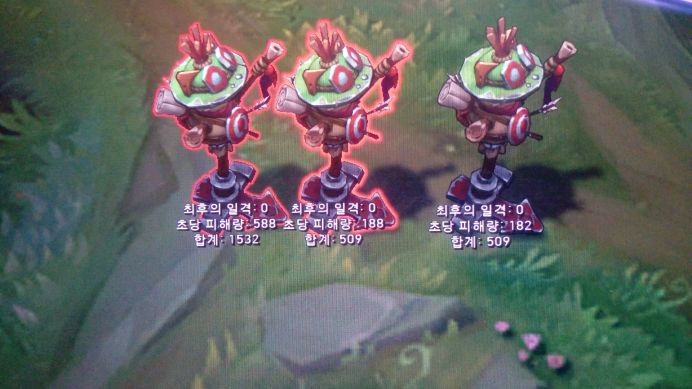 : For Support; Shen Support must protect the ADC.

: Only use it when you go jungle.

If your matchup is aggresive in lane and has the dominance, try maxing

Use E+Flash when you want to catch just one enemy off guard.

Use Flash+E with your team’s CC combination. Also, use it  if E is out of range and you want to hit as many opponents as possible.

is triggered after his skill cast ends.

triggered when the blade, after using

, comes back to Shen.

triggered when Shen moves to your teammate after using

(★★): A starting item when your matchup has strong AD.

(★★): Build when your matchup is Illaoi, Darius, Fiora.

. After you complete the

in late game, sell the

and go for another item.

(★★): If you still need more AP resistance, it’s a good choice to go after the

. If there is a healer on your team, you definitely should build this item.

(★★★): Good item when your top matchup is Teemo, Kennen.(recently, I build it as a must, when I’m facing an AP champ)

. Build it when you don’t really need a

(★★): Build if the opponent has critical damage items.

first, after you build

(★): You don’t need the additional 50% base attack damage. Also it’s expensive. There are much better tank items, so why build the Steraks’ Gage?

(★★): Build if the opponent side lacks escape tools.

(★★★): If there are a lot of AD dealers on the opponent side or if your top matchup is an AD champ.

(★): Not bad to have some mobility, but Shen doesn’t roam on foot.

(★★): If you have a rather easy lane matchup or if you think you are tanky enough.

(★★★): Build if the enemy top laner is an AP champ. Or if there are a lot of AP dealers on the opponent side.

Make good use of your ult. Use it for supporting ganks, bottom lane roaming, mid roaming. ( If your mid, bottom lane has a high chance of dying don’t use your ult for gank support.)

If your ult, Teleport is ready in a mid/late game, try split pushing sides. If your ult and Teleport is both on cooldown, join your teammates.

: One of the easiest top matchups. Block

: I hate this guy.  He is back again with Kleptomancy. If he is your matchup, master

make better use of

hop is a rather difficult skill to

use so call for ganks.

: Let’s not get too excited. You can’t stop his Q farm anyway. Use

for roams and get back in

:  Hard to lose against him. When you engage for a fight, block

in order to get the advantage.

: You have to widen the gap in lane phase. His only escape tool is

, so call ganks and make

him suffer before team fights.

: Endure his early lane pressure. Shen can do so much more compare to Darius in late games.

: I personally have a hard time against Riven.

When she engages using

: A decent top champ, but you can win by going 1 vs 1. Try to engage once you know where the

opponent jungler is at. It is very dangerous if your

cuts down your attack speed. Don’t give away a kill in lane phase. Be

. Try to evade and use

to the enemy dealers in a teamfight.

. You barely meet him in top these days.

: Mundo has less dominance in teamfights. Also, Shen has an advantage in roaming so you can

easily win this matchup. However, if you can’t dodge

: A strong top champ these days. If your

doesn’t get blocked by

‘M.I.A’ when Sion is out of sight. He’ll roam around using

: If your going against Swain, build

quickly. Shen has a good chance of dying if you try

for wave clear. Things become much more easier once you have

is a very important item. Don’t use

in close ranges because Singed will run to you

and cancel it by using

+ basic attack with your

is the key factor.

: Let’s cry for Aatrox for a sec… In this matchup, try to evade

. Keep in mind that he has

, because it can cancel

. He makes a difficult matchup.

makes him one of the most overpowered champion in lane phase. You still can trade

damage in early games, but once he hits level 6, it’s impossible to win because of Olaf’s

and be careful not to be caged in

: Her damage deal combo is mostly based on closing down using

. If she engages using

and trade some damage.

as much as possible by positioning behind minions.

When you call for a gank after level 6, be careful of her

. Remove her tentacles while lane phase.

the Eye of Twilight