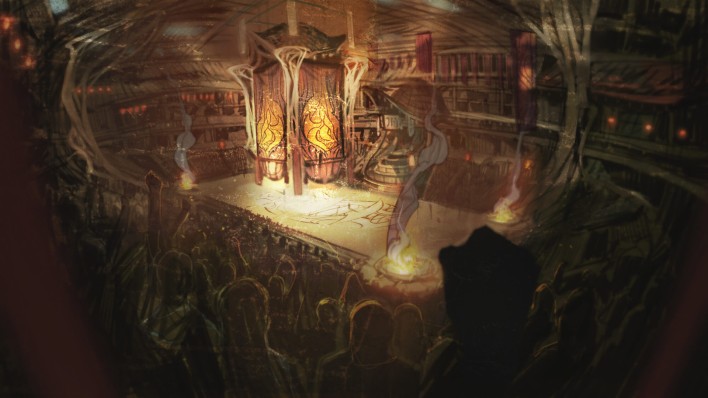 The meta has barely adapted to Senna, and Aphelios isn't even available for play on the regular servers yet, but Riot Games continue full steam ahead with new champions. The publisher has mailed mysterious ability cards to League of Legends players. The cards depict other League champions being hit with an ability, but the source of the strike is unknown.


As Riot announced in their Champion Roadmap two months ago, the champion after Aphelios would be a bruiser hailing from Ionia. And it's one who likes to gets their hands dirty: "This new champion will thrive in the center of a brawl, laughing as they take hit after hit then furiously punching back, releasing all that stored aggression on their enemies’ faces. If you like letting your fists do the talking, getting into the heat of a pit fight, and smashing your opponents’ heads together, this may be just the champion for you."

Website Surrender at 20 later datamined a 'calling card' for a new champion named Sett. The item read that it could be opened in-game at January 14th, 2020, at 11 am Pacific Time. It's quite likely that that's when Sett will be joining Summoner's Rift to put those fists into action.