Legends of Runeterra Patch 2.3.0 — a.k.a. the Empires of the Ascended patch — arrives on the even of the game's newest expansion. But apart from the plethora of new cards (full list here), the patch brings other new features to the game, too. 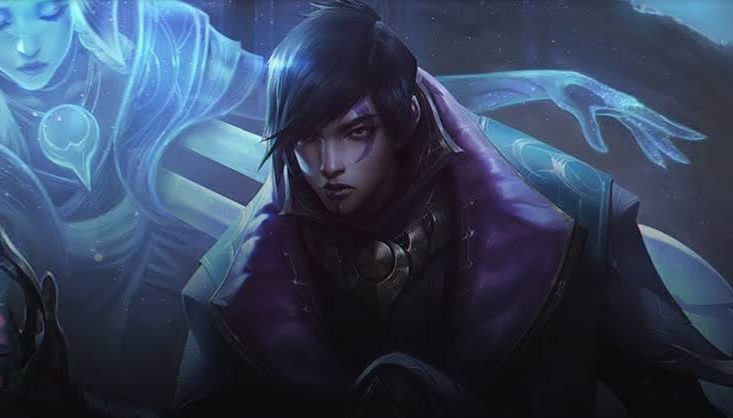 Runeterra players will perhaps be happy to hear that the one balance change in Patch 2.3.0 concerns Aphelios. This champion card has become one of the staples in the late Call of the Mountain meta, part of lots of great decks, including the Aphelios/Twisted Fate Tempo and the Zoe/Aphelios Invoke. Other top decks with the card include the Aphelios/Tahm Kench Midrange, and the Diana/Aphelios Invoke, the latter of which is becoming more and more popular.

In Patch 2.3.0, Aphelios' based stats will be nerfed to give him less survivability.

"Given the power and versatility of his kit, we will continue to monitor his performance and make follow up changes in the future if need be," Riot Games explain.

Mar. 3 will give the start to the new Empires of the Ascended timeline in Legends of Runeterra. Inven Global will stay on the beat to bring you the best decks to try in this new Shurima world.