Hearthstone's "What's Next" panel revealed 12 new cards of the Descent of Dragons set, here's what they do

Today Hearthstone announced their third and final card set of the Year of the Dragon. Befitting the celestial year's title, dragons will be at the heart of this expansion. The League of E.V.I.L. we met in Dalaran is fighting with the League of Explorers who came to the rescue in Uldum, and each side has recruited some of the most powerful dragons in Azeroth's history.

During the "What's Next?" panel at BlizzCon, developers Liv Breeden and Hadidjah Chamberlin revealed twelve new cards of the set. Naturally, half of them were dragons, and some of them even are in charge of a dragonflight. The opening ceremony showed us a new version of Ysera already, but Deathwing and Malygos too have had a makeover for this expansion. 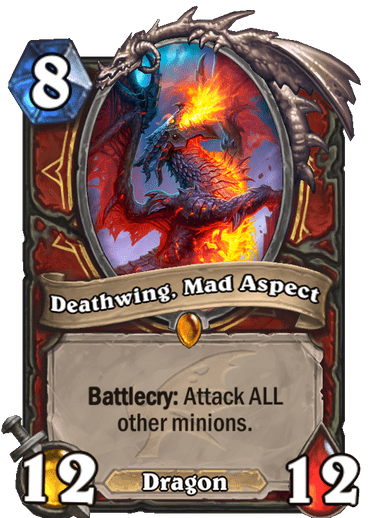 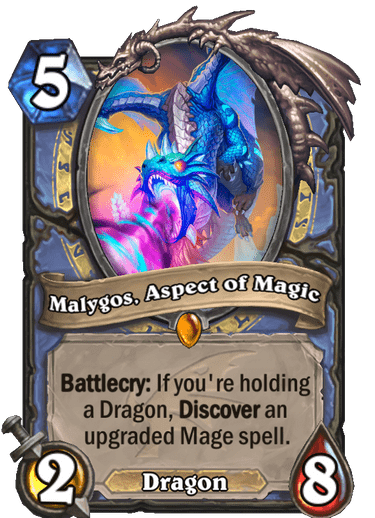 Not too shabby at all, though you might wonder what an "upgraded Mage spell" looks like. While we haven't seen all upgrades, Blizzard provided a glimpse at the possibilities. Some spells deal more damage, others are simply reduced in cost.

The developers also showed some new cards that trigger Galakrond, the humongous evil dragon that's been resurrected by the League of E.V.I.L. to destroy everything. In case you missed it: Galakrond is a 7 mana Hero Card that can be played by Rogue, Warrior, Hunter, Shaman and Priest, and has a different effect for each of those classes. What the different versions of Galakrond have in common, however, is that their battlecries can be upgraded by being "Invoked"—a brand new keyword—twice.

Some units directly Invoke Galakrond, and others have different synergies with the keyword: 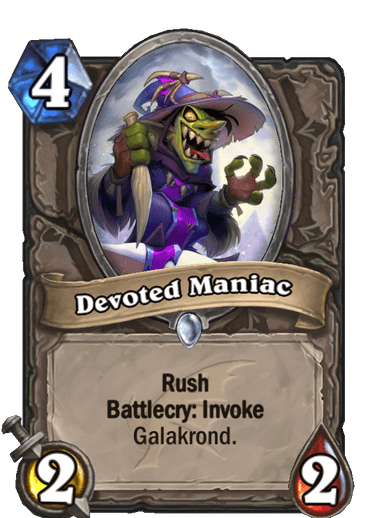 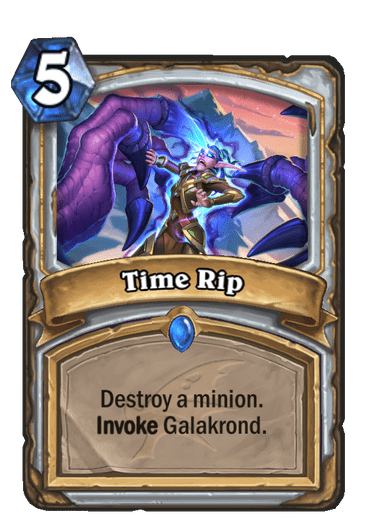 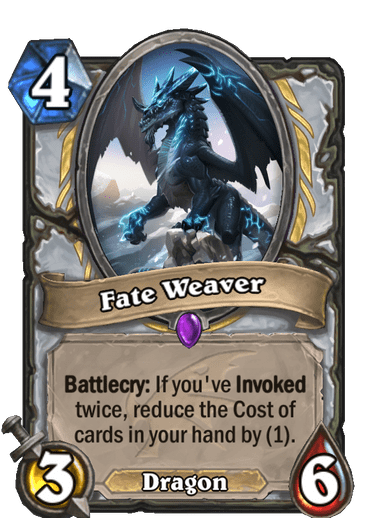 Another new mechanic is the Sidequest mechanic. Like Quests they require the player to meet a certain goal in order to earn a reward. Contrary to Quests, though, they don't start in your opening hand—you'll have to start them whenever you draw them and feel like going for it. 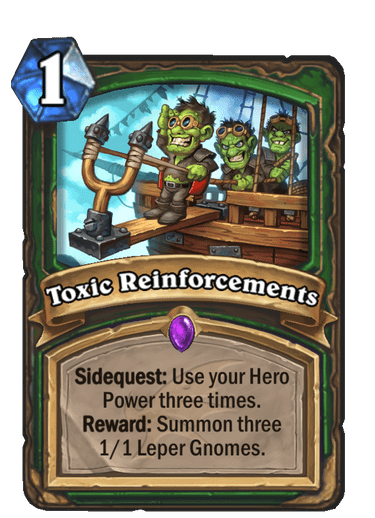 The six other cards have more common effects: 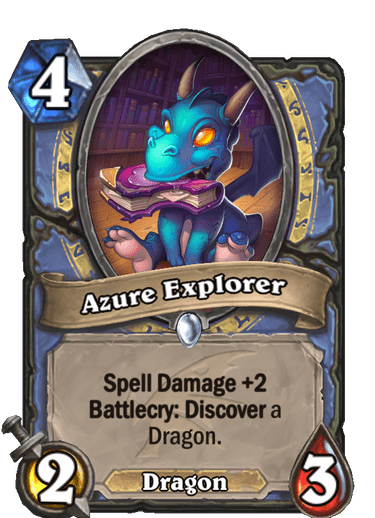 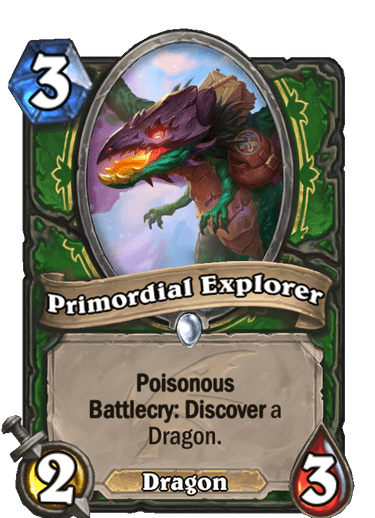 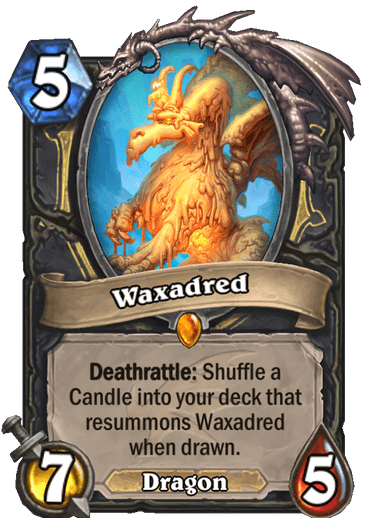 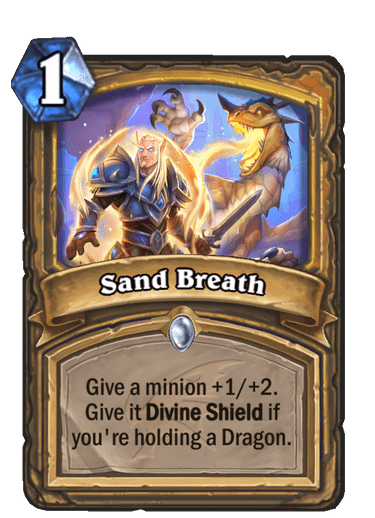 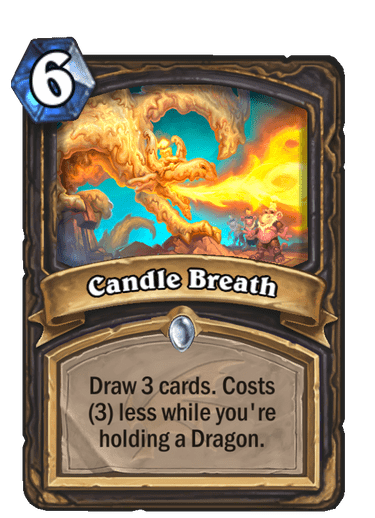 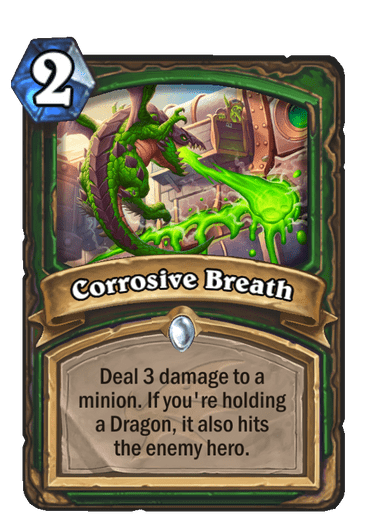