Zven announces his free agency, looking in both EU and NA 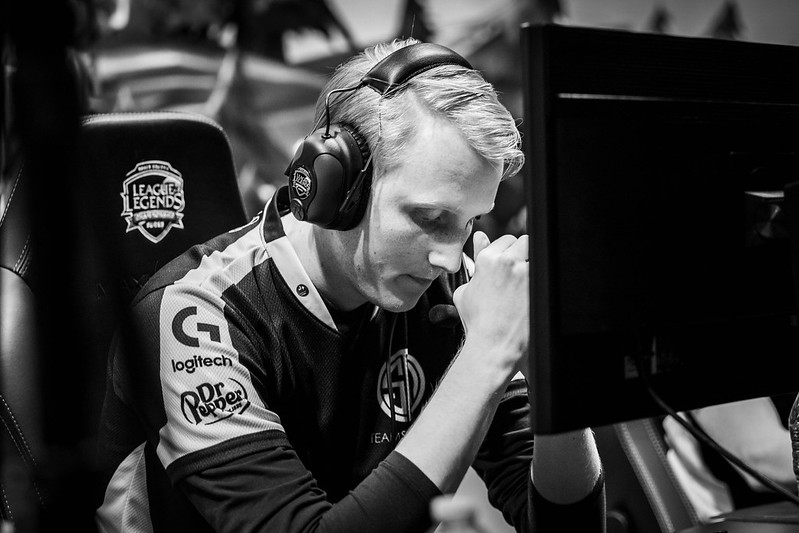 After a long break from social media following TSM's loss in the Regional Finals, Jesper "Zven" Svenningsen has finally spoken out about his current situation in the off-season. Zven's contract expires this November, but after two disappointing years, TSM gave him permission to speak to other teams early.

Zven claims to be talking with teams in both EU and NA, reminding fans of his personal goals to be the first player to win titles from each region, something Heo "Huni" Seung-hoon is still shooting for as well. With his last line stating, "the reveal will come as a surprise," it's possible he is hoping to stay in NA to make that happen.

With many EU bot laners being rumored to shift around, and the release of Elias "Upset" Lipp earlier today, it's also possible Zven takes his place back in EU. Maybe the surprise is a reunion of him and Alfonso "Mithy" Aguirre Rodríguez whose contract is also expiring this year? We can only dream.