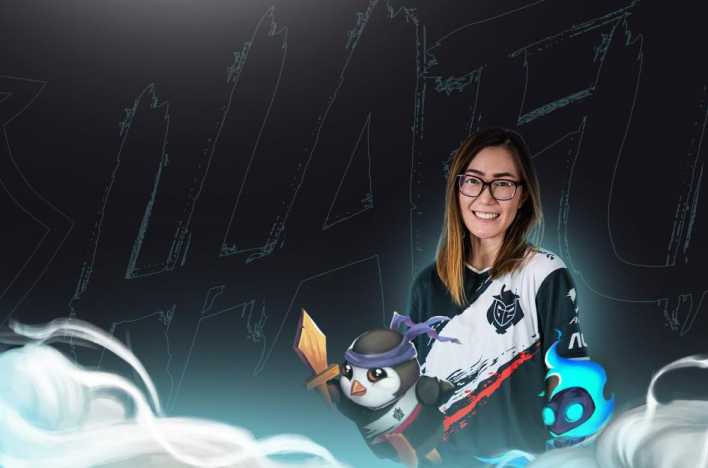 With Teamfight Tactics comfortably hovering at the top charts of Twitch, it isn't weird that there's growing interest in the content creators that have anything to do with the autobattler. G2 Esports is the latest team to act on the hype: the team just added Rumay "Hafu" Wang to its roster.

Hafu, who rose to popularity by being among the best Arena players in Hearthstone, was playing Dota Auto Chess since its early days, and has transitioned to Riot's Teamfight Tactics ever since that came out. When the first beta stage finished, Hafu was ranked #1 on Riot's internal MMR. She has competed in Twitch Rivals events too and although she didn't win them, she is still widely considered as one of the game's top players.

According to stats by Twinge.tv, Hafu's stream has seen an incredible growth the past 90 days. Her streams have grown by over 9000 viewers on average, a growth of more than 425%.