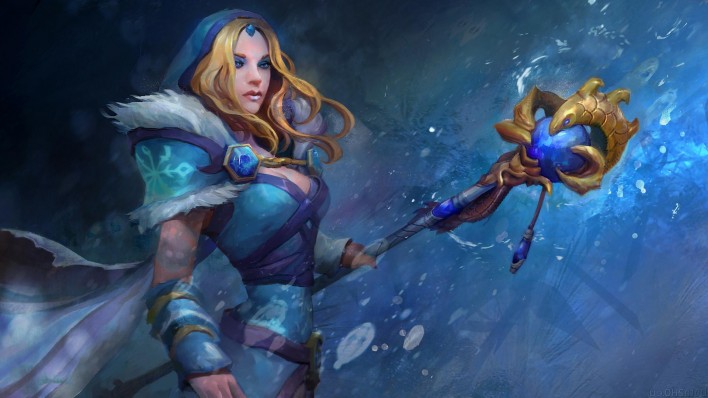 It seems like Valve just can't stop publishing huge Dota Underlords patches every week. Just over seven days ago Arc Warden—a hero core to a powerful strategy—was hit with the nerf hammer, reshaping the meta. This week's update sees the game take a step away from its ancestor Dota Auto Chess: instead of fighting against 'shadow armies', clones of your oppents' lineups, players now fight in a direct 1v1.

While the change may seem small, it's a very welcome one in terms of gameplay experience. Previously it very often didn't feel as though you were playing against real opponents, given that everyone was sitting in their own dungeon fighting shadow armies. It wasn't rare for "dead rounds"  to occur, in which not a single player lost health as they all won their respective battles. Now, however, you'll know that everything is on the line.

20 heroes and their shiny new outfits

A step towards Dota Auto Chess was taken too. Aside from the stars floating above heroes' heads, heroes will don a new skin once upgraded. Partially because it looks really cool, but it also greatly helps to inform players about a board state.

Here are the new skins for all 20 heroes!

Added 2-Star and 3-Star look upgrades to the following Heroes:

Alliance items have been disabled. Many of these effects have been migrated to Alliances or Equipment. The rest went back into the Underlords Vault.

Brooch of the Martyr