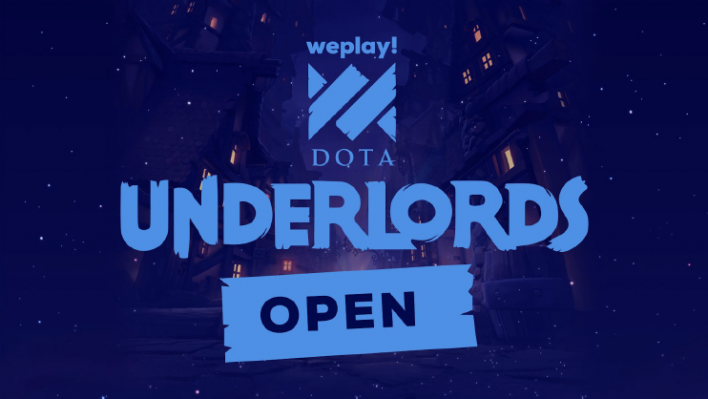 The competitive space of Dota Underlords is finally taking some shape. WePlay! Esports, organizer of Dota 2, Counter-Strike and formerly also Artifact tournaments, is diving right into the next Valve game: Dota Underlords. The Ukranian company is hosting a $15,000 tournament at the beginning of August—the largest prize pool the autobattler has seen yet.

Thankfully for aspiring Dota Underlords masters, WePlay! is hosting open qualifiers on July 27th and 28th, one week prior to the main event. Split between North American and European qualifiers the brackets let participants play three games per round, after which the top four players move on to the next round. This continues until both the American and European bracket each have only eight players standing. These sixteen competitors then move on to the online playoffs held from August 1st until the 4th.

Fitting the autobattler style, only the top four players get some dollar-shaped candy to take home. The $15,000 prize pool is split as follows:

All of the action can be followed on WePlay!'s Twitch channel. More information, such as specific broadcast times, who's casting the event and how to sign up to participate, will be shared at a later stage.