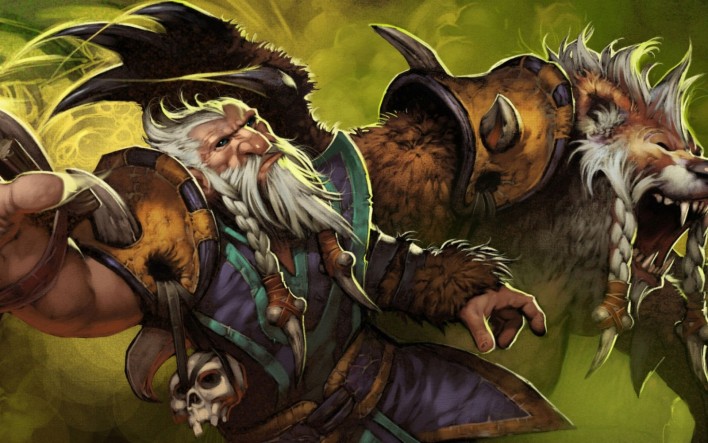 It can be a daunting experience to dive into the autobattler genre as a new player. Even if you've played the games they're derived from - if we take the most popular autobattlers this would be League of Legends and Dota 2 - the units you know have changed. All of a sudden they (generally) have only 1 ability, and they've got unique synergies which the game basically revolves around.

For all of you diving into Valve's Dota Underlords, this page is effectively a cheat sheet. All of the units in Dota Underlords have been listed in the table below, making it easy to see which unit(s) you need to complete your strategy.

Do you want to go for Brawny? Look out for Beastmaster, Disruptor, Axe and Juggernaut in the shop, and snag them up. As you'll see, there are three heroes with multiple appearances in the table; Puck, Lycan and Dragon Knight each have 3 categories they fall in!

Below the table we've summarized every effect the so-called Alliances trigger, so you can easily browse through your options.

Alliances and their effects

Synergy: All Demon units on board gain +50% Pure Damage. Active when you have only one type of Demon unit on the board.