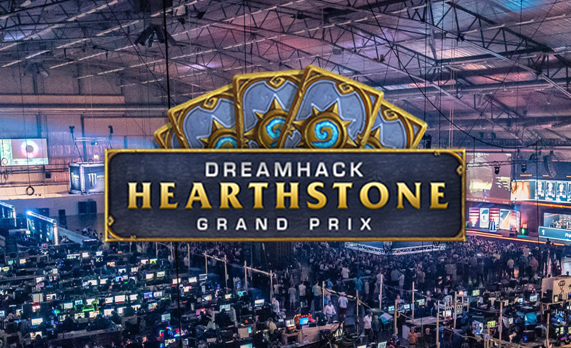 It's been a rollercoaster of a week for Hearthstone esports fans. Whereas last Thursday they finally heard what Blizzard has in store for them in 2019, a sadder message reached the community just a couple of days after. DreamHack, host of LAN tournaments across a plethora of esports, is putting Hearthstone on the shelf this year, the organization's Chief Product Officer told on Twitter.

The DreamHack tournaments have been synonymous with the Hearthstone scene ever since 2014, when the game had only just been released.  A proving ground where pros meet aspiring competitors, the DreamHack Grand Prix series were one of the most beloved staples within Hearthstone esports' community.

Unfortunately, those directly connected to DreamHack have not given a specific explanation for the hiatus aside from "scheduling issues", stating that any other information would expose confidential information. Regardless, the timing of the hiatus seems odd, as Blizzard's plans for Hearthstone esports in 2019 in theory leave more space for third party organizers to host tournaments.