Lucaplex Cosplay: "Seraphine I had planned to do ever since she got announced"

We caught up with cosplayer @lucaplex to check out her latest cosplays and chat briefly on casual cosplay, upcoming plans, and thoughts on Riot's newest Netflix series, Arcane.

Hey Luca! Let's start with your latest 3 cosplays. What have they been and why?


Oh God, I've been doing a lot of casual cosplays since covid started, haha. But I think it's probably Gogo (Kill Bill), Seraphine (LoL), and Raven (Teen Titans). Gogo is one that I've just always put on the back burner and I finally decided to YOLO make her for Halloween this year. 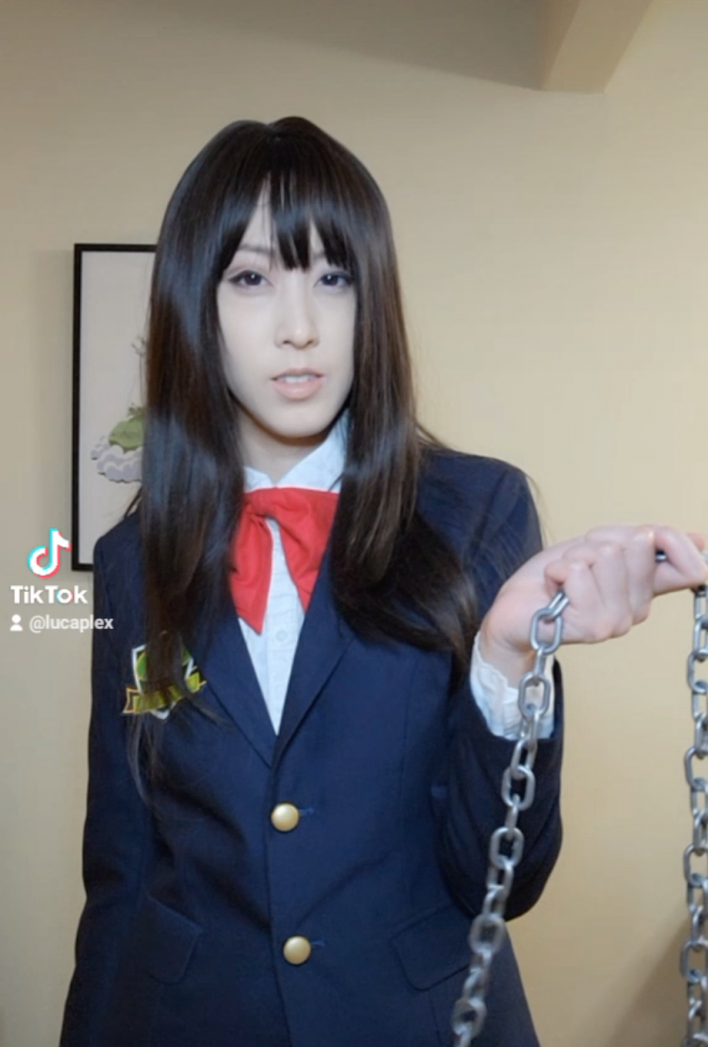 Seraphine I had planned to do ever since she got announced since one of my friends is a music producer and I wanted to shoot in his studio. To be honest, we just kept putting off that shoot forever but it actually worked out because he gave his studio a major upgrade with a bunch of LEDs.

And Raven was also kind of a YOLO. I actually tried to cosplay her Teen Titans outfit years ago and just gave up on it. My friend did Picolo's version of Starfire for a TikTok, so I just bought some stuff off Amazon and threw her together. Just did this real casual phone shoot with her, but I'd like to do an actual shoot sometime!

Can you elaborate a bit on what makes casual cosplay? What makes them enjoyable to you?

Casual cosplay for me is something where I can buy all the costume pieces with little to no modification and is basically just everyday wear. It's a good way to cosplay a character, especially if they have a really recognizable hairstyle or other defining feature without having to make an entire costume.

What is your favorite game at the moment?

Any thoughts on Arcane? Tons of cosplay potential there.

No plans at the moment on doing any of the Arcane designs but I'm loving the show! The animation is amazing and, to be honest, I'm super into Viktor's story. I feel like we don't know as much about his backstory compared to the other main characters so it's super interesting.

Support cosplay creatives and check out Lucaplex's work via