The groups are out for Twitch Rivals' $125,000, 64 player Teamfight Tactics event 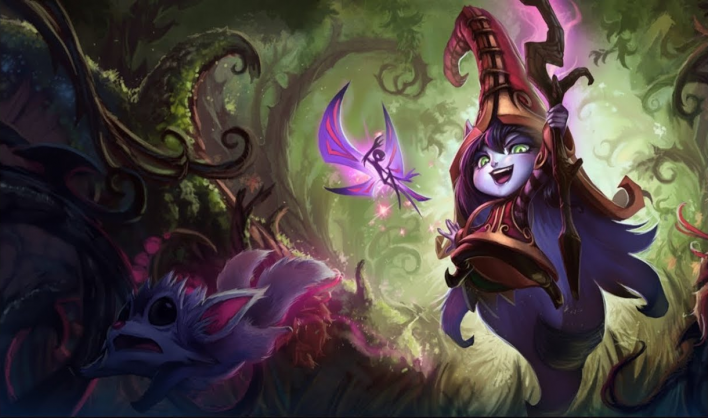 Only two more days until Teamfight Tactics sees its second, large competitive adventure. After streamer Pokimane hosted a $15,000 TFT Thursday just under two weeks ago, a cooperation between Riot Games and Twitch sees the autobattler take to a much larger stage with $125,000 on the line.

As is usual for Twitch's Rivals events, the competitors will consist of the most popular and best streamers in the genre—this time a total of 64 streamers will be participating. Split across two groups, and within those groups across two lobbies, the streamers then must fight for their tournament lives. A top two finish in their respective lobby will grant the streamers a spot in day 2 of the event. Of those sixteen eight drop before the finals, which will consist of one lobby.

Lobby one of group B seems particularly stacked. With Hafu, who was confirmed as the highest-ranking player during Teamfight Tactics' PBE period, DisguisedToast, Reckful and Scarra all fighting for two spots, competition is bound to heat up.

The Twitch Rivals event can be followed live on the official channel, but can also be viewed from each participants' perpective on their respective channels. The action starts at 9 am PST / 6 pm CEST coming Wednesday.