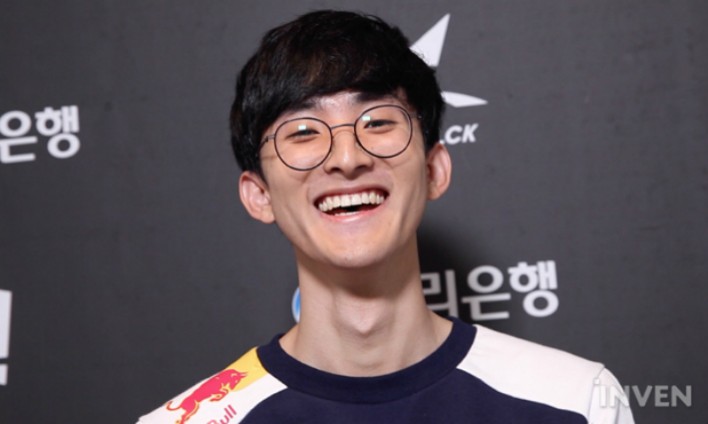 Team Griffin has found new a new top laner, mid laner and a new head coach. Park "Untara" Ui-jin is trading the TCL for the LCK, Yoo "Naehyun" Nae-hyun is coming over from other LCK team DragonX, and Han "H Dragon" Sang-yong is swapping his position as head coach at Jin Air Green Wings for the same position at Griffin. How long the three have signed for is unknown.

While Griffin did still have Choi "Sword" Sung-won in the top lane, and Shin "Rather" Hyeong-seop in the mid lane, it's common practice for especially the larger LCK teams to have two players available for each position. The team had some slots left open after Choi "Doran" Hyeon-joon and Jeong "Chovy" Ji-hoon both tranferred to DragonX, joining much-discussed former head coach of Griffin Kim "cvMax" Dae-ho.