Last Winter, a few days before Christmas, I ran into an opportunity to meet and speak with Doublelift. Our meeting was interesting, especially considering the fact that he had just left TSM, a team that he had been with for a long period of time.

At the time of the interview, Doublelift left a big impression on me and the other journalists when he said: "you either die a hero or you live long enough to see yourself become a villain." It gave us an idea of just what kind of a professional gamer Doublelift was.

As a pro, he did have a handful of troubles. With multiple professional gamers leaving the scene -- pros that started at around the same time as himself -- Doublelift mentioned that he had even considered swapping roles. Clearly, his desire to remain a player was immense, as was the pressure of having to play a carry role.

Whatever the case, the newly-formed TeamLiquid garnered a lot of attention. Unlike some of the other teams in the NA LCS that had easily-observable weaknesses, TL was built entirely out of players that had experience at Worlds. They formed a stable roster that would hopefully shatter the 4th place meme, one similar to the 2017 KT Rolster that was built entirely out of veterans.

In the 2018 NA LCS Spring Split, TL was actually quite similar to KT. Every laner exerted stable, solid performances, but when facing against teams with a strong laning phase, TL often struggled, even losing matches that fans expected them to win.

In the later phase of the regular season, after losing to TSM, TL fell to 4th place. The fans criticized them, claiming that the 4th place curse is still ongoing. A handful of analysts claimed that even though TL has a stable roster and playstyle, they are at their limit because they lack players with the "playmaking potential."


But that highly-criticized, "stable" playstyle that TL had shown throughout the regular season was what brought them success in the playoffs. And at the center of it all, was Doublelift. During the quarterfinals, Doublelift didn't die once, and during the semifinals, he died a total of 2 times throughout the 4 games that he played (Those 2 deaths came from the only game that TL lost in that series.)

And having qualified for the Final stage, TeamLiquid was preparing to face 100 Thieves, a team with Cody Sun, a player that was also heavily criticized along with Doublelift in 2017. This was the perfect opportunity for both players to redeem themselves.

The celebration, however, was cut short, as an unfortunate and tragic event occurred. Everyone had hoped that the news was part of the April Fools joke that had been running wild in the League of Legends community. But soon after the initial news, Doublelift posted on Twitter in regards to the incident, proving the news true. Many fans were devastated; concerned both for his well being and with whether or not Doublelift would recover in time for the Finals.

Yet when the Finals came around, Doublelift delivered a flawless performance, not shaking even once. The rest of the TL players that had shown inconsistency during the playoffs also played flawlessly, allowing TL to finally break the curse and take hold of the cup.

Through this Spring, Doublelift proved to the world that he truly is NA's greatest ADC. Despite all the odds against him -- an esports player's short career span, his mistakes at the previous World Championship, and the tragic event that occurred barely a week before the Finals -- Doublelift overcame them all. This trophy could possibly be the most meaningful one for Doublelift.

There is still a lot to be asked of NA: an international title. The World Championship title, to be specific. Aside from C9, not a single NA team has made it out of groups in recent times.

One interesting coincidence is that Doublelift broke TL's 4th place curse with his 4th NA LCS title. And so far, the only regions to have lifted the Summoner's Cup are Europe, Taiwan, and Korea. Can TL continue breaking the record and become one of the 4 teams to reach the semifinals at Worlds? Will this team be the one to make NA the 4th region to win a Worlds title?

Clearlove, Dyrus, PraY, Sneaky, sOAZ, and YellOwStaR; these players have contended in the World Championships more than anyone else (5 times), but have never lifted the Summoner's Cup. Can Doublelift break yet another curse? It's definitely worth the wait to find out.

But the immediate concern of every region's league champion is currently MSI. NA's traditional rival, EU, has a veteran ADC, Rekkles, whose career length is almost equal to Doublelift's. And on Saturday(KST), the LCK Spring Champion will be decided.

Almost every analyst and other esports personnel have predicted that Kingzone will be the superior team, and therefore, it's highly likely that Doublelift will be facing PraY at MSI. Both players displayed a stable and reliable playstyle during the Spring split, it'll definitely be a matchup to watch. 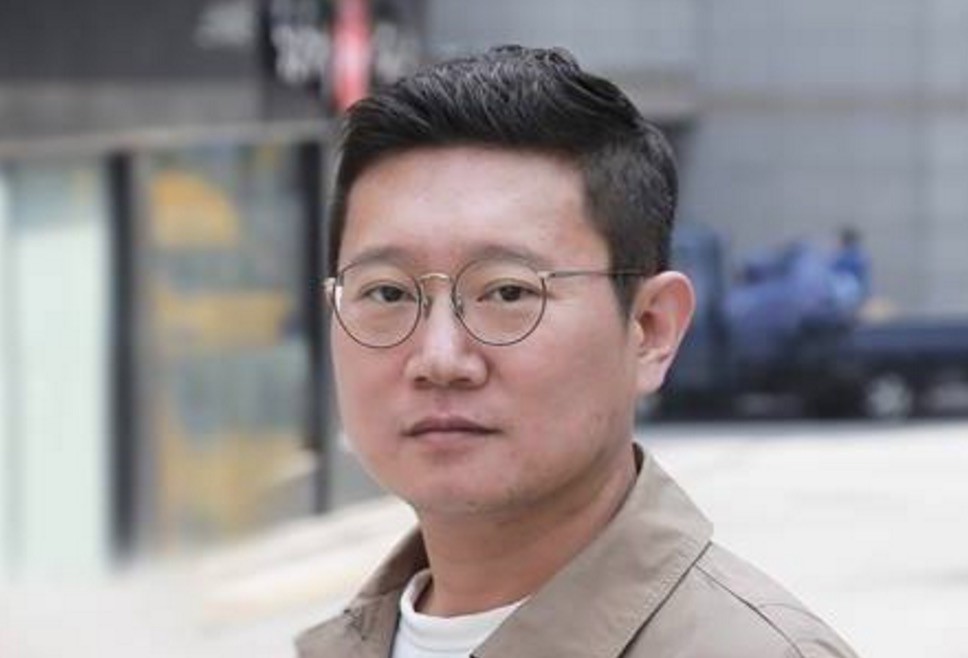