PUBG MOBILE is pleased to share the results from the Survival Stage of the 2022 PUBG MOBILE Global Championship (PMGC). Representing the halfway point of the tournament, the PMGC Survival Stage saw 24 of the world’s best PUBG MOBILE teams including FaZe Clan, VAMPIRE ESPORTS, and HVVP reduced to just 16 in the wake of the penultimate PMGC Last Chance stage. 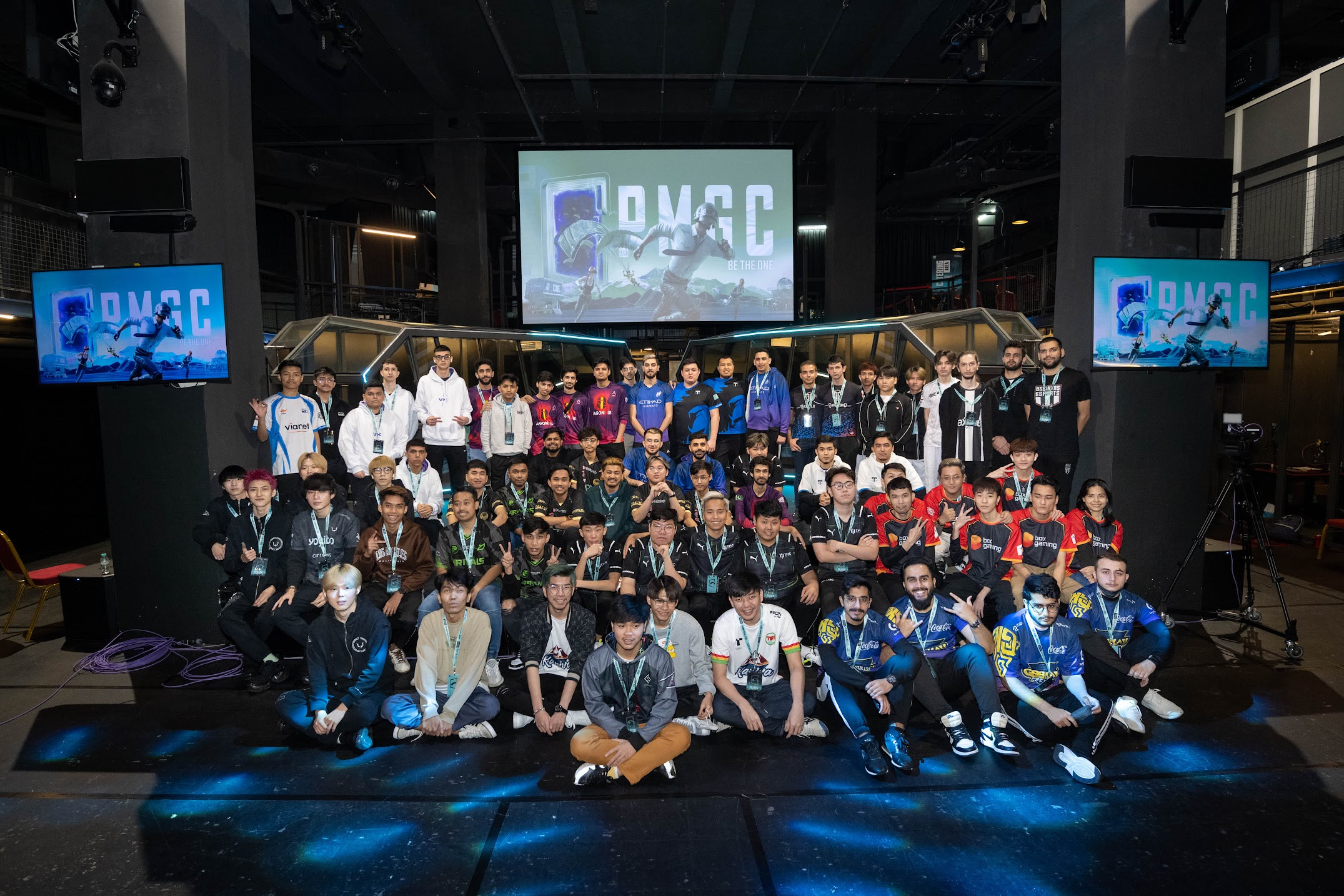 The stakes have never been higher than in the PMGC Last Chance, as it will see more eliminations than any previous round in the tournament. Of the 16 teams that will enter, only five will be able to continue the journey to the PMGC Grand Finals. Some of the teams that fans will be watching attentively in the PMGC Last Chance include HVVP, winners of the 2022 PUBG MOBILE Pro League European Championship Fall, and 2022 PUBG MOBILE World Invitational champions Vampire Esports.

The full list of teams that have qualified for the PMGC Last Chance can be found below: The PMGC Grand Finals are scheduled to take place in Jakarta, Indonesia from January 6-8th. A total of 16 teams will take to the stage to battle it out for a share of the $4,000,000 USD prize pool. The 16 PMGC Grand Finals teams consist of 9 teams from the PMGC Group Stage, 5 teams qualified via the PMGC Last Chance Stage, and 2 global invited teams.