With a $35,000 league, Battleriff and TakeTV look to revive Hearthstone's third party circuit 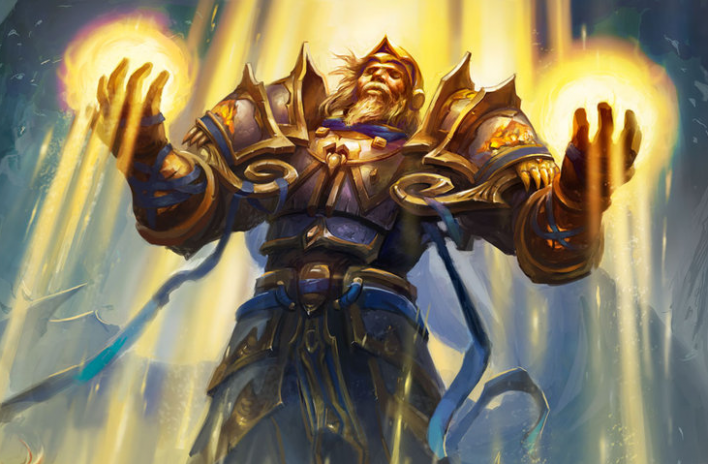 After a year void of many third party tournaments, both big and small, a collaboration between two tournament organizers is looking to fill the holes Blizzard's Grandmasters system is leaving for the up-and-comers. TakeTV, host of the much beloved SeatStory Cups, is partnering up with competitive platform Battleriff, putting a total of $35,000 up for grabs.

Competition will span across three seasons; a season in May, one in June and the final one in July. Played in a best-of-three, Specialist format, participants will use Battleriff's ladder system to determine the top players of each season. It will be a tough battle for a top position; an incredible number of 200 pro players will be invited to the league. But that doesn't mean others have no shot at all. Anyone with a Battleriff ranking of 450 or higher is also eligible to enter.

Each season itself rewards the top 24 players with a share of $5,000. The top 5 players in May and July, and the top 6 players in the June season, qualify for the main event in September. With another $20,000 in the prize pool there, as well as direct invites to the third Masters Tours event for the top 4 players, things are starting to look better for Hearthstone players not invited to Grandmasters.