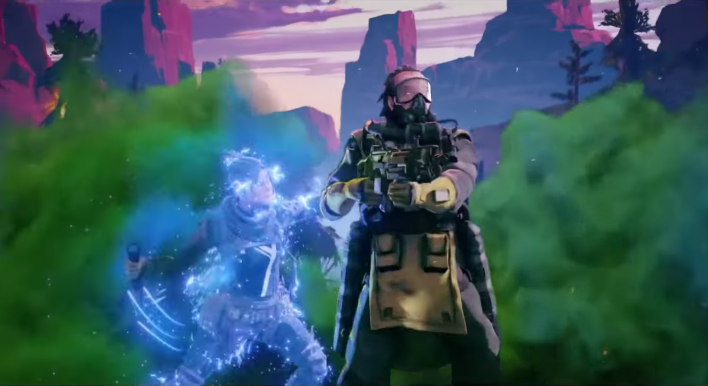 Apex Legends is enjoying a honeymoon cruise with no end in sight. Just four weeks after its release, Respawn Entertainment's battle royale has crossed an impressive 50 million downloads worldwide, according to the development team.

Praised for its polished state, dynamic gameplay and many nifty tricks such as the innovative ping system and revive stations, Apex Legends quickly received the title 'Fortnite killer'.

At the time - the first week after launch - it was definitely premature to provide the game with the subtitle. However, Apex is proving to be extremely resilient. It's already sitting at 1/4th of the total player numbers Fortnite had accumulated by November last year.

There's no sign of the developers slowing down anytime soon either. With a battle pass being introduced sometime later this month, and a roadmap promising new weapons, maps and characters over the course of the year, Respawn is ensuring to keep players engaged for much longer.