Thank you for coming to

Your participation made the event very successful!

Interested in pitching your idea/business to a room full of the best an brightest in esports and investing? Fill out this form for your chance to take to the stage and get the attention you deserve.
PITCH CONTEST APPLICATION

The event is free to attend! All you have to do is use the link below to reserve your spot before it's too late.
RESISTER NOW

Esports is a nascent but rapidly growing sector within the multi-billion dollar gaming industry.

As innovation and pop culture are driving the explosive growth in user and viewer participation, entrepreneurs and content creators are seeking the capital to fund these emerging companies and platforms.

This unique investment summit will bring together leaders in esports and technology , as well as the investors and capital sources financing this hot sector. The event will include a global esports market update, panel discussions on sources of capital and investment best practices, and a pitch competition by selected high growth esports companies seeking early stage funding. 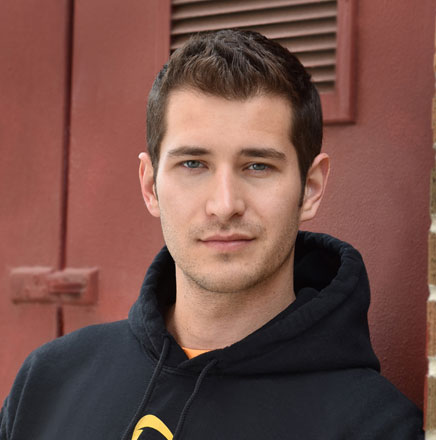 Tucker Roberts is the President of Comcast Spectacor’s Spectacor Gaming division and the company’s Philadelphia Fusion esports franchise that competes in the Overwatch League. In this role, Tucker is responsible for driving the sustained success of Comcast Spectacor’s esports business, as well as the Fusion’s day-to-day operations in Los Angeles.

Reporting directly to Comcast Spectacor Chairman and CEO Dave Scott, Tucker leads the organization’s strategic growth within the esports space. In 2019, Tucker advised the company’s expansion into global markets and League of Legends, the most popular esport in the world. In addition, Tucker has guided the creation of Fusion Arena in the Philadelphia Sports Complex, which will open its doors in 2021 and stand as the largest new construction, purpose-built esports arena in the Western Hemisphere.

Tucker joined Comcast Spectacor as a strategic advisor in September 2017, shortly after the company announced the establishment of the Philadelphia Fusion, which is one of the 12 original teams that competed in the Overwatch League’s inaugural season. Tucker was named President of the Fusion in January 2018 and since that time, he has played an instrumental role in formulating the Fusion’s international roster of players and coaches, as well as the creation and launch of the team’s brand. Prior to joining Comcast Spectacor, Tucker acquired several years of experience working in competitive gaming with industry leaders Activision Blizzard and Electronic Arts. Tucker first developed his interest in the rapidly growing space during a summer internship while studying at The Wharton School.

Tucker earned a B.S. in Marketing and Management from The University of Pennsylvania in 2013, and currently lives in Los Angeles. 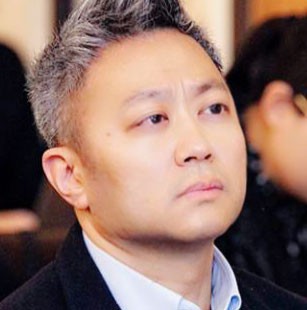 Jason Lee is the Head of eSports & Media team at SK Telecom and is credited for SK Telecom T1's most recent establishment of the global eSports joint venture 'SKT CS T1' with Comcast Spectacor. As a sitting board member of SKT CS T1, Jason will continue to recreate SK Telecom's eSports success from Korea into the global market.

After closing several enterprise and media deals for SK Telecom, he lead the spin off of SKT T1 and closed the joint venture deal for SKT T1 and Comcast Spectator in 2019. Jason is a Syracuse University Alumni with a BA degree in Management and MS degree in Accounting.

Interested in pitching your idea/business to a room full of the best an brightest in esports and investing? Fill out this form for your chance to take to the stage and get the attention you deserve.
PITCH CONTEST APPLICATION
The event is free to attend! All you have to do is use the link below to reserve your spot before it's too late.
RESISTER NOW
IInterested in sponsoring the event? Fill out this form and we'll get back to you as soon as possible with more information.
SPONSORSHIP APPLICATION

Have any questions or concerns regarding the summit? Send us a message and a representative will get back to you as soon as possible: investment@invenglobal.com