Creators flock to ZEPETO for their collabs 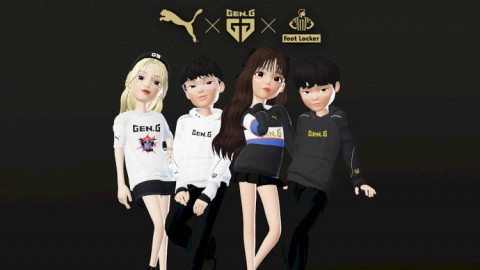 Fans of avatar creation games will already be familiar with ZEPETO, but for everyone else, welcome to an exciting corner of gaming. With metaverse style games getting more popular, we try to point a spotlight at the ones going above and beyond. 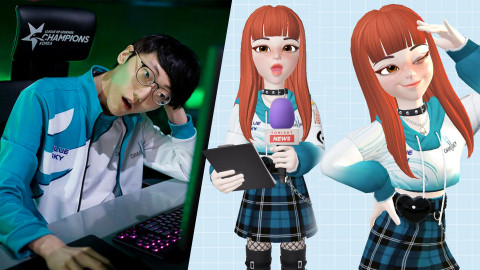 Past just creating and dressing up your avatar, ZEPETO lets players explore online locations, dance along with their character, meet up with other ZEPETO friends, or even play games.

Influencers and Creators on ZEPETO

Some creators are using this feature in interesting ways - a favorite of ours is Tea (hajimesah0ge on TikTok), dancing and striking poses alongside her ZEPETO avatar. She’s a talented cosplayer from the UK known for her Valorant and anime cosplays, and it’s fun to see her being creative with ZEPETO. 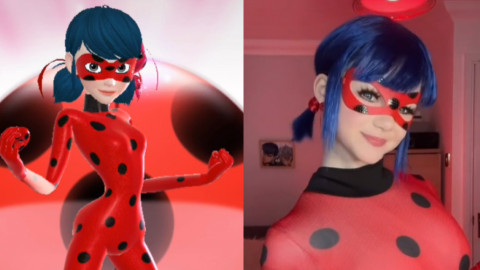 While ZEPETO is the largest metaverse game in the asian market, it’s still picking up steam in western markets. If you’re on the fence, check it out through the link in Tea’s caption - there’s tons of gaming, esports, and anime content for everyone. 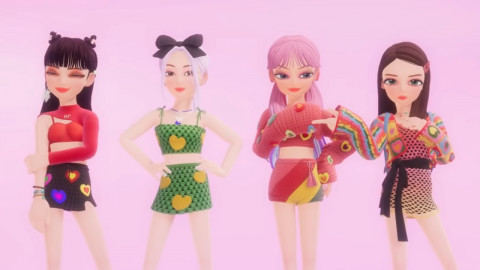