Brigitte and Moira Becoming Favorite as hybrid Heroes in Overwatch

Blizzard is making good progress with Overwatch and introducing new heroes.With these new heroes making teams is becoming harder and work of focus. New Heroes are hybrids of old type hero. In recent event, Jeff Kaplan also published a list of Heroes differentiated by their tier.In that list Moira was one hero that is Hybrid and took second place in most tier and first in Platinum and Gold tier. Moira is a hybrid of support and damage. This hero is not alone in this list of hybrids here.
It is seen that people are not interested in becoming a support or tank.As they join the server they choose damage or defense heroes. Some also refuse to play other than their main character. This make the drafting process unfair and unbalanced. An unbalanced play makes newbie/rookie player frustrated and leave the game. But that was based on practical research that me and my friend have done. What I have seen is that people love to choose while others research shows that people are liking to pick support heroes.
Brigitte and Moira are two of those hybrid heroes here those are best option for you if you are making choice between two different type of heroes. As mentioned earlier Moira is a cross of Support and Damage type hero. On other hand Brigitte is cross of Support and Tank.Different heroes goes with different style of playing games. Now as it happens many time that you are unable to choose your favorite hero type then no need to panic you still have these two choices.
I thinks with these two heroes in game Blizzard is thinking of eliminating unbalancing fact from the game. By introducing these two they have opened many doors for players to make teams. Now it is easy and comes with a lots of opportunity to tie up. This kind of versatile heroes combo need good strategy planning and understanding of the hero. With good combination you can literally make power full combo during the match.
On other hand there are some companion type applications those help you in learning game and making team before the match. You can also tie up with other player learn from them and coach them about how game works. let you earn if you are a coach. On other side,Overstats and OverSumo are like many other companion app and these are not official. 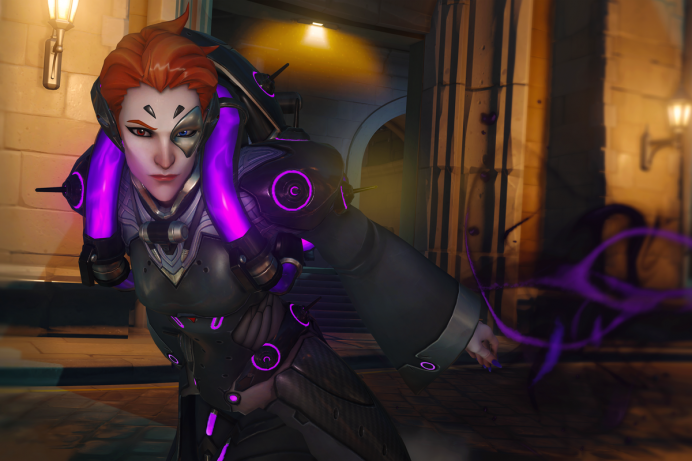