The 2019 World Cyber Games will be conducting the first-ever WCG VR Championship with Final Assault as the official game for the tournament and you can watch the game live on Twitch and on YouTube! 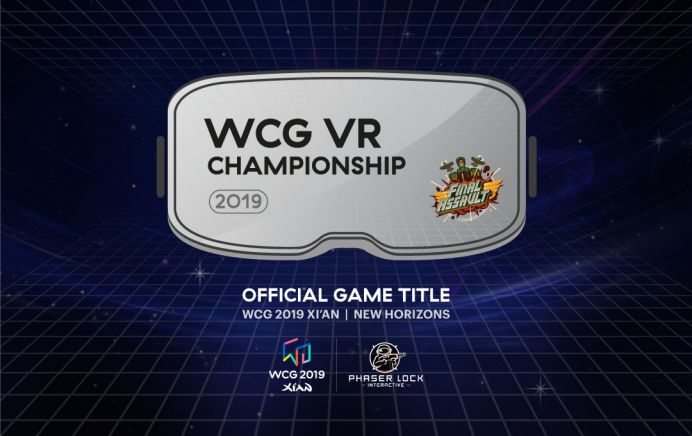 The Americas Preliminary will be streamed live on WCG's official Twitch and YouTube channels on May 17, 2019 at 8PM (CDT) :

Final Assault is a World War II-themed virtual reality real-time strategy (VR RTS) multiplayer game by Phaser Lock Interactive. It involves two opposing players deploying military units with the objective of destroying the enemy on the battlefield. You can purchase the game through this link.