"Beyond The Game" (2008 documentary film about esports) 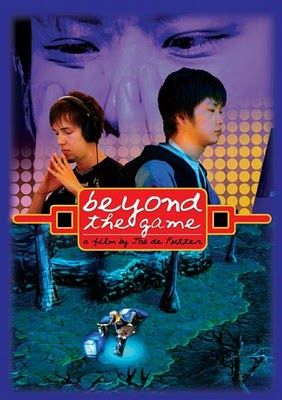 If you're wondering what it's like to be an professional video game player (esports player as they're called today), then this documentary will show you everything about a pro gaming player's journey to victory.

For those who haven't watched this decade-old documentary, Beyond the Game follows the journey of professional Warcraft III: The Frozen Throne players as they compete in the 2007 World Cyber Games in Seattle, Washington.

Three well-known Warcraft III players (namely Grubby, MaDFroG, and Sky) were the main focus of this documentary. One of the biggest struggles in the film is the conflict between a player reclaiming his world title and another player defending his valued world title.

Have you seen this documentary before? What do you think about professional video gaming?