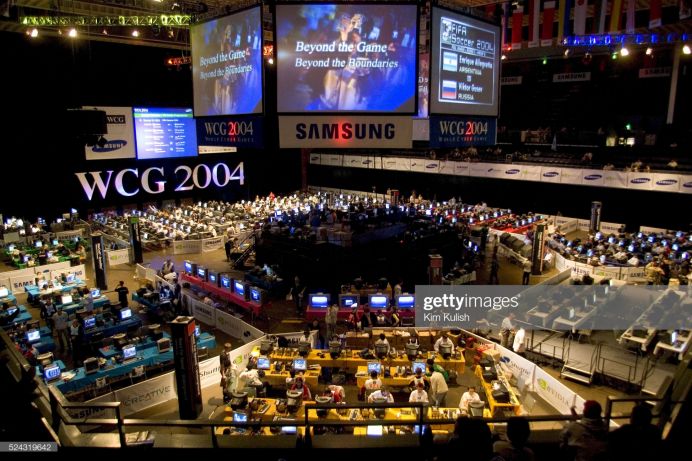 The overall winners of the event were Netherlands, South Korea, and USA with Gold, Silver, and Bronze medals respectively.

WCG held their last event in 2013, but is now making a comeback this year.