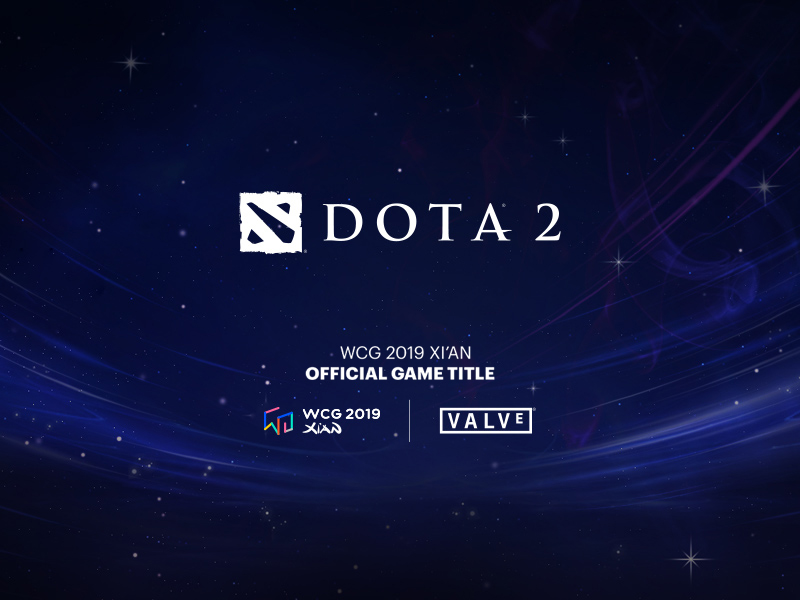 Valve’s DOTA 2 is probably the most loved and famous game WCG has for their 2019 games. This game is a legend that has put (MOBA) Multiplayer Online Battle Arena on the gaming map back in the earlier days of competitive gaming. It’s not a game that would be forgotten until the end of gaming itself as it has put a mark on all gamers from around the world.

There isn’t a gamer that would not have heard of this game, even the new generation gamers of today.

The 5v5 battle arena has become a staple for most gamers, and it is a famous genre indeed. Despite the rise of Battle Royals like Fortnite and Overwatch, MOBA will forever be in all the hearts of Esports fans and players.

And no one can say they are MOBA fans, without knowing DOTA 2.

From what I heard, WCG is extending registration and are focusing on teams and players that have yet to make their debut in any the esports tournaments.