Thoughts about the comeback of the Olympiad of Esports...

It has been over 6 years since the hiatus of one of the most anticipated events of Esports, the tournament that was most awaited for, and much more. Back then, the World Cyber Games was that thing.

With the return of the Olympic of Esports in a time where the world has shifted its eyes towards the growing and rich community of gaming with YouTube giants like Pewdiepie, CEO billionaires like Elon Musk, and Twitch Streamer Ninja making headlines and making what used to be "nerds" or "geeks" as instant rockstars once they make it big in the gaming industry; was it the best time for a return?

Personally, just having the Olympic type of Esports back was nostalgic and I just had to follow it to the end.

Was it perfect? No. Was it good? Yes. 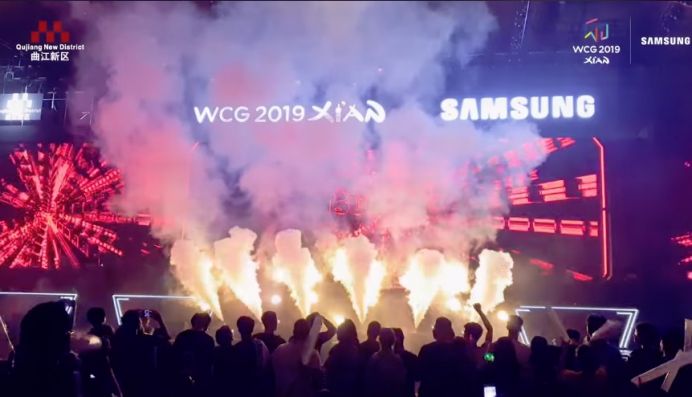 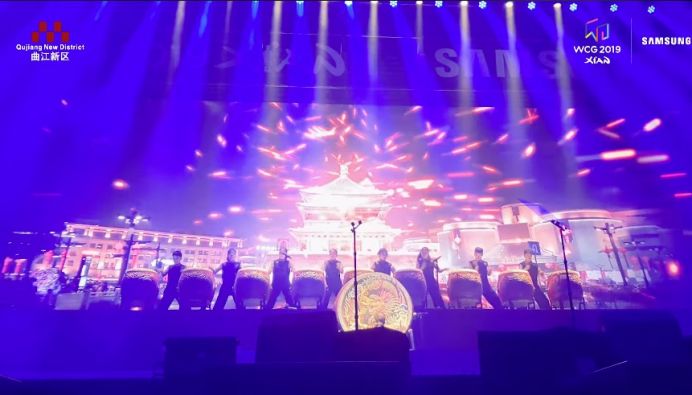 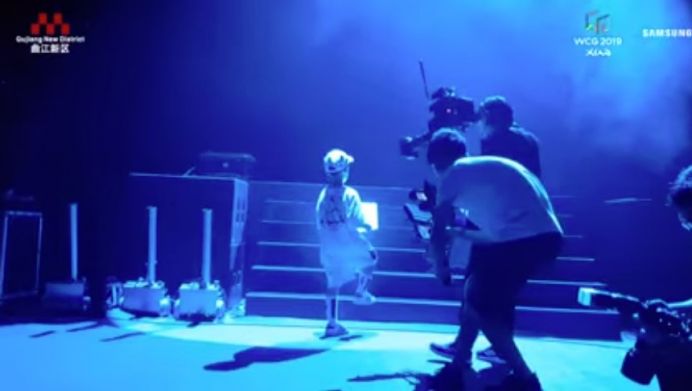 I personally loved how they involved Mobile Esports in their games such as Clash Royale and Honor of Kings, and it was refreshing to see some robot fighting, VR battle, and even an AI exclusive tournament! It felt right, and the Cosplay and Music Festival was just spot on~ 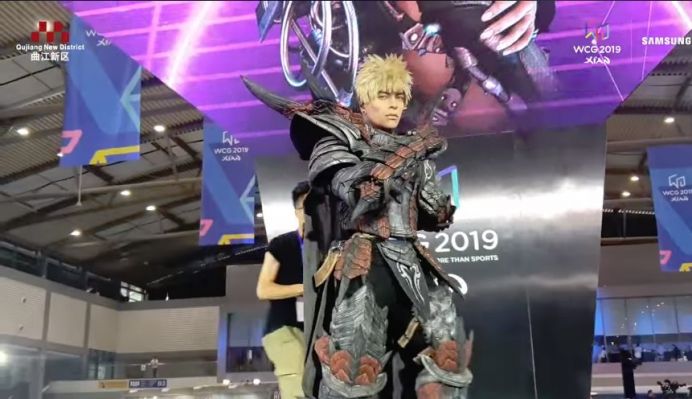 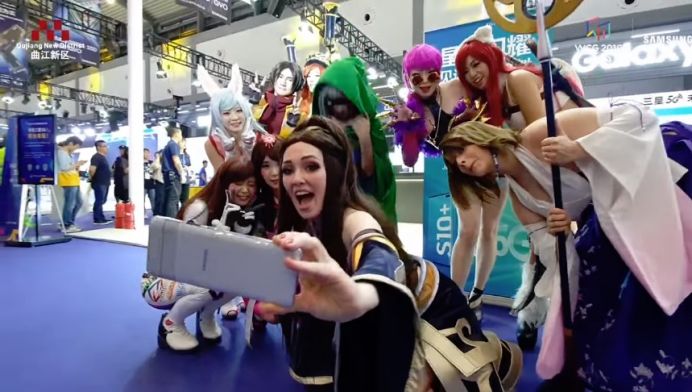 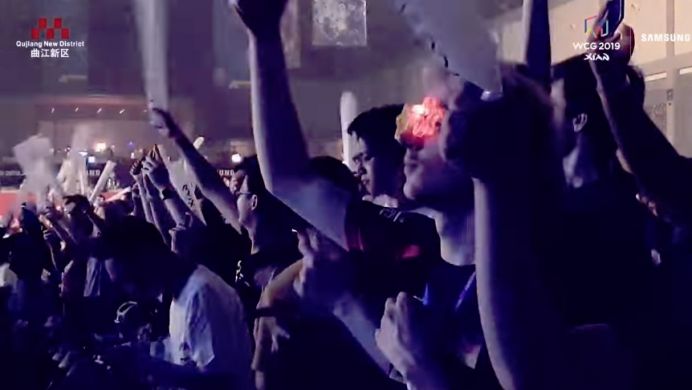 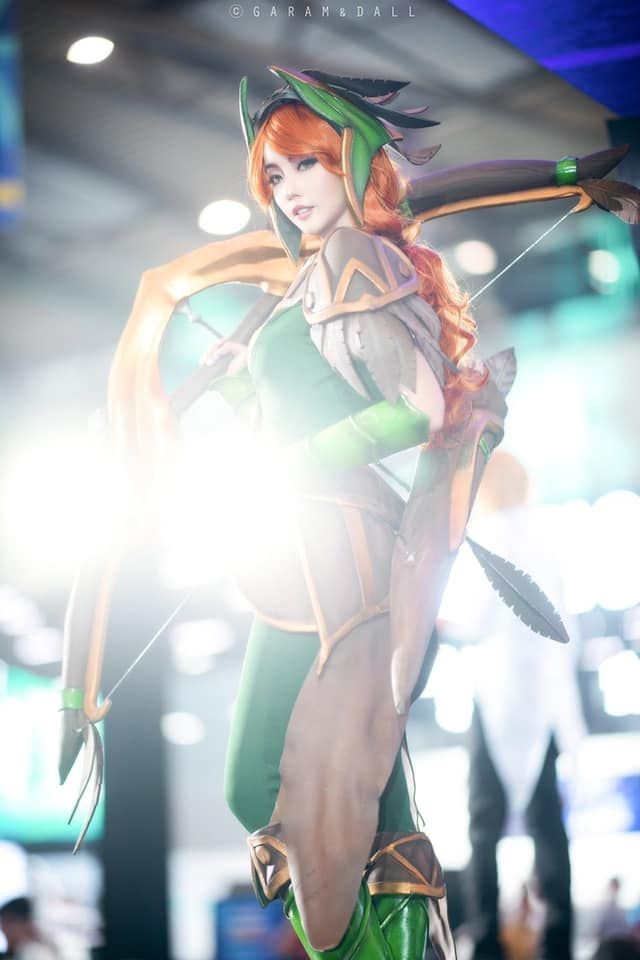 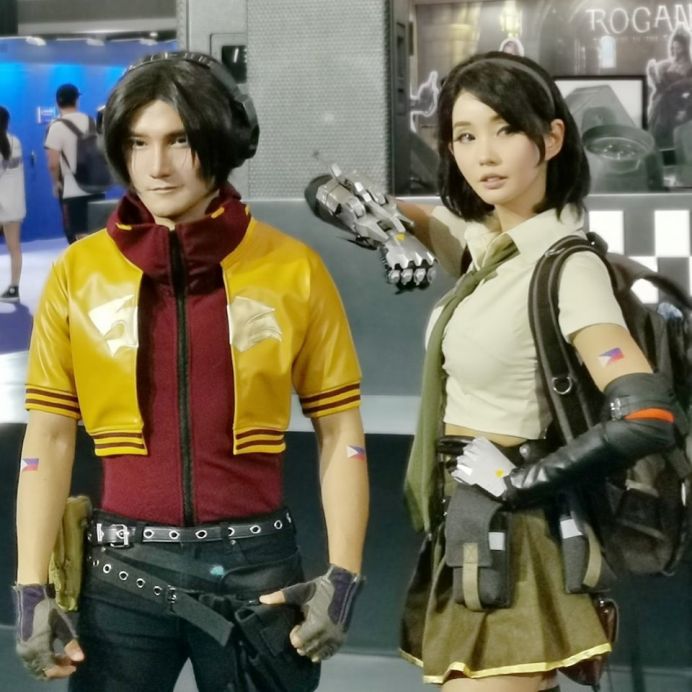 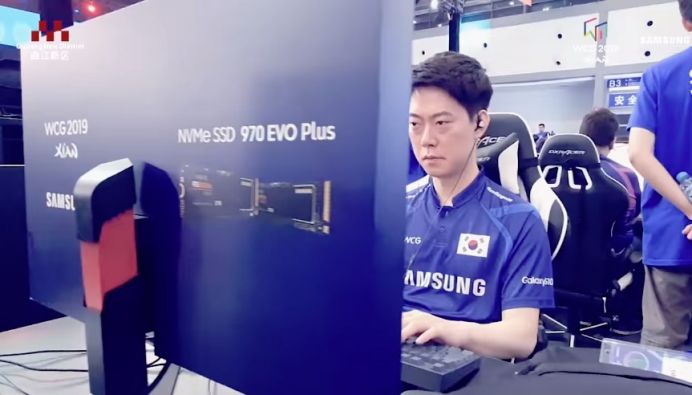 And the games were still good, with some issues here and there, but nothing that can destroy the whole experience altogether. 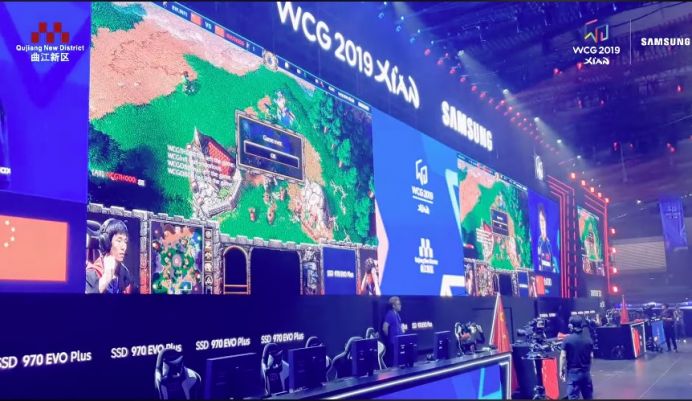 ﻿By the end of their closing ceremony, they feature this image on their large screen for all to see. 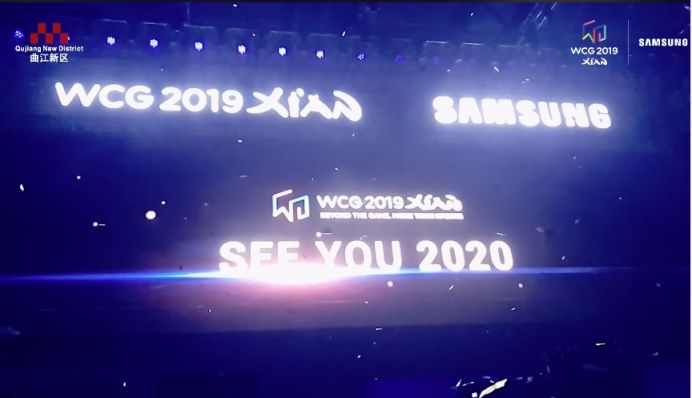 If I can be an advocate of the next games, I would like to have these games for their official games...

1. Tekken Tournament - And I want arcades in rows where they pit together hundreds of players with elimination and let those who won climb to the top for a final battle on stage. It'll be the best of 3 different games, kinda like how sports is! So they get to pick 3 fighters, and change strategies.

2. Overwatch - Among all the Battle Royales, this is still the best one for me. I imagine it with asking the voice actors for guests!

3. Mobile Legends - It might be a SEA thing, but it's still fun and I would love to see Alodia be in the games and not just a guest (lol).

4. DOTA 2 - Yes, definitely. They should have this one back.

I have more... but that will take forever.

﻿What do you guys want to see in the next WCG??? And why do you think that is?