WCG announced that as part of their New Horizons conference they will be hosting a robot fighting tournament. They had announced previously they will be having an AI Soccer tournament as well. This is exciting news as they are truly giving a chance for many innovators and inventors.

World Cyber Games(WCG) is proud to announce that GJS ROBOT(GJS), the industry leader in battle robots, has become the partner of WCG 2019 Xi'an’s robot competitive gaming in New Horizons sector.

New Horizons is a new sector in WCG that presents future sports based on new tech. In WCG 2019 Xi’an, WCG will present ‘WCG Robot Fighting Championship: Ganker Arena’ in partnership with GJS.

The preliminary schedule will be announced shortly. 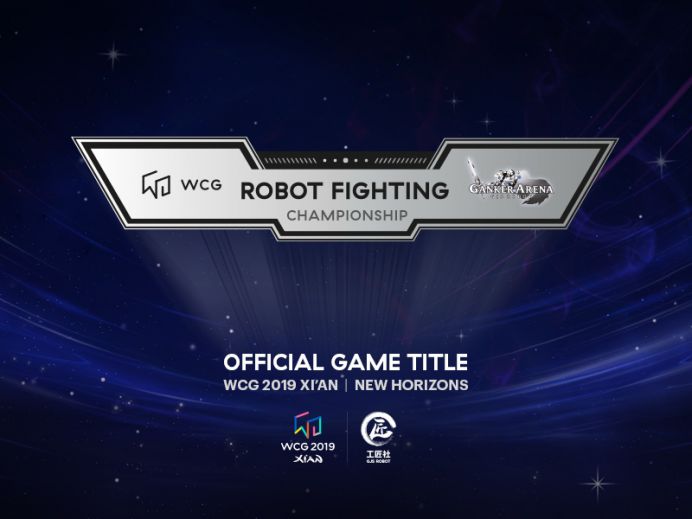