It is a new reward added to some of the original quests and about 5~10 can be gained per quest.
Can be sold for 20,000 silver each at the Storage. 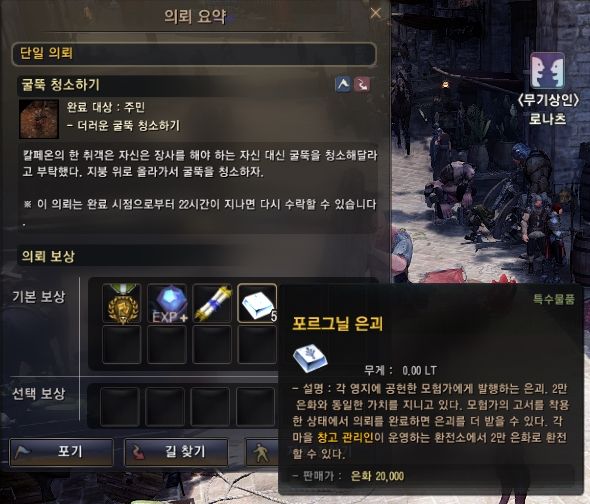 Completing the quest with the Adventurer’s Ancient Book equipped will increase the amount of silver gained by 20%. 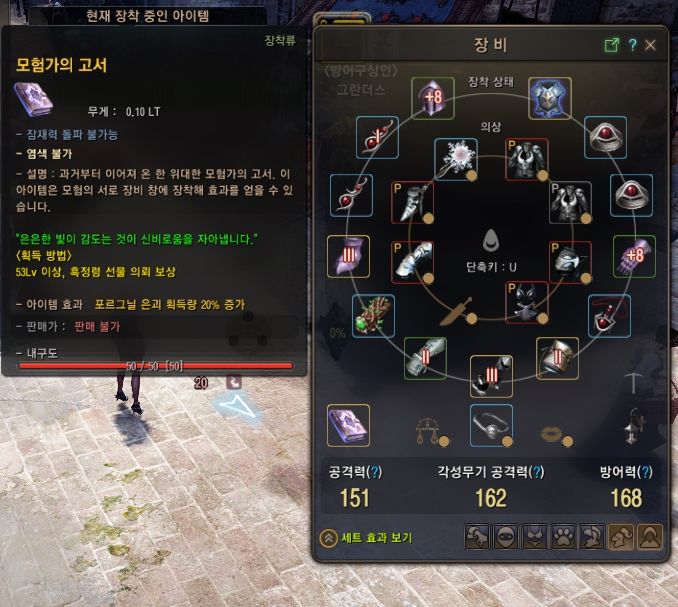 - The cooldown for some of the Elixirs has been changed to 10 seconds.

- [Event] Yona’s Shards can now be obtained at any time.

You can now use Yona’s Shards with other materials to craft orange accessories at the 5-Tier Workshop.

The number of Yona’s Shards needed to craft:

- Items at blue grade and above that are enhanced to PEN have been changed to be sold under pre-order first at the Marketplace.