Greetings Adventurers,
Satisfy your sweet tooth with ‘A Cookie Day’ event! Play to collect cookies and marshmallows for fabulous rewards!
For a limited time new seasons are coming! Experience Spring, Summer, and Winter one right after another.
Express yourself with your full capabilities with brand new special actions while Mounted! Tell everyone around you exactly how you feel.
Read on to the rest of the patch notes and as always, thank you for your continued support!

• During the event period, Make [Event] Chocolate Cookie with Imperial Cuisine and Reap the Awards!

• Click < Here  > to find out about this sweet event in detail.

• During the special period, experience Spring, Summer, and Winter in October!

◈ Rookie and Returning Attendance Rewards will also be refreshed.

◈ Under the Moonlight

• The full moon will still shine the dark skies until 10/17 maintenance.

• Beer-themed background has been deleted.

• Following rewards for having 40 fully-grown trees have been distributed via in-game mailbox (B) to all adventurers.

• Winners to the #BDORemastered streaming event has been announced and rewards have been distributed. Please check the official < forum  > post to see the winner announcement.

◈ The Potion Setting for the Fairy Skill "Miraculous Cheer" will now be settable for each character.

◈ It has been fixed so that the winning team appears more clearly to spectators in the Arena of Arsha.

◈ You can no longer register YouTube links on the Guild Information window.

◈ Vell’s Realm will appear slightly earlier, and Vell will come up to the surface of the ocean at 16:00 CEST for EU servers and 14:00 PDT for NA servers now.

◈ The Silver Azaleas nearby Terrmian Beach have been relocated.

◈ Fixed the issue where you could enter the Residence Trent 6 without interacting with the door.

◈ Fixed the issue where the footsteps would be displayed abnormally while using Optimization Mode in Display Quality.

◈ Fixed the issue where you couldn’t gain Knowledge with Sarma Anin even with Amity higher than 250.

◈ It has been changed that Alustin and Zaaira would not be searchable to be at Terrmian Beach through the Find NPC option.

◈ It has been changed that the horse skill Fore Chop would not be activated while moving forward.

◈ The camera work and effect on horse skills Instant Accel and Charge have been improved to appear more animated.

◈ Fixed the issue where the outlining of the character would be shining too brightly in Remastered or Ultra Mode.

◈ It has been improved that the dialogue that appears during special actions while mounted will be clearer and more distinct.

• New special actions that can be used while mounted on a mount has been added.

Z : Stand and hold your position!

V: Let’s feed them to the fish!

◈ Fixed the issue where the hair would look awkward when having the Grolia Hat equipped in a certain customization setting.

◈ Fixed the issue where the skill effect would not be showing when switching to a different skill while using Shadow Eruption.

◈ Fixed the issue where the cape would disappear when going up a terrain in Iron Buster mode with an outfit with a cape equipped.

◈ The skill tooltip of Noble Spirit has been edited to be more accurate.

◈ Fixed the issue where a spot would appear on the neck part of the character in Remastered or Ultra Mode.

◈ Fixed the issue where a spot would appear on the neck part of the character in Remastered or Ultra Mode.

◈ Fixed the issue where only a part of the underwear would be shown when having the Dream Laced Underwear and Ram Horn Witch Clothes together.

◈ Fixed the issue where the 14th Hair Type in customization made the hair look hollow.

◈ Fixed the issue where the hair would appear to be penetrating through the helmet when having the Treant Camouflage Helmet on with the 24th Hair Type customization.

◈ Fixed the issue where the character would be released of combat mode when having fallen off a cliff in Crescent Pendulum combat mode.

◈ Fixed the spots that appeared on top of both eyes of the Lahn character.

◈ Weight of Gold Bar items has been reduced as below: 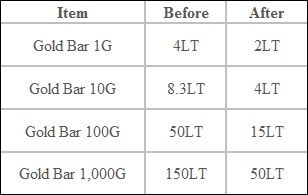 ◈ Effects of Terrmian Fishing Rod has been changed. 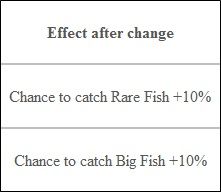 ◈ Changes have been applied for the following items.

• The item descriptions of fishing equipment were changed to display their effects. 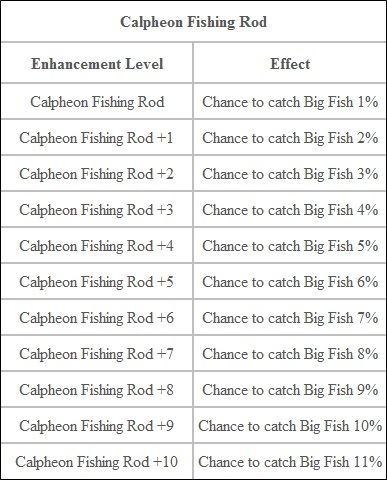 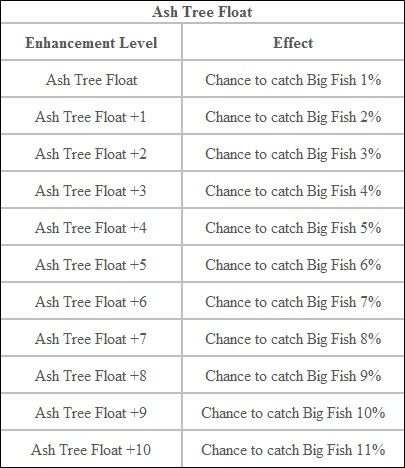 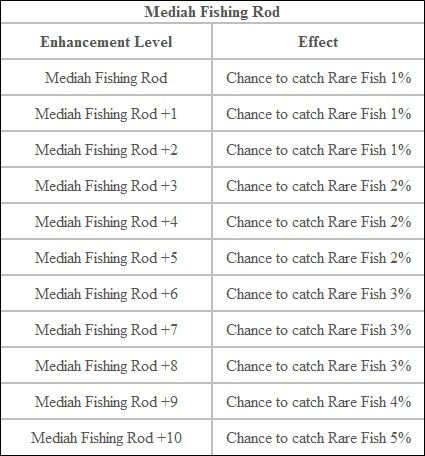 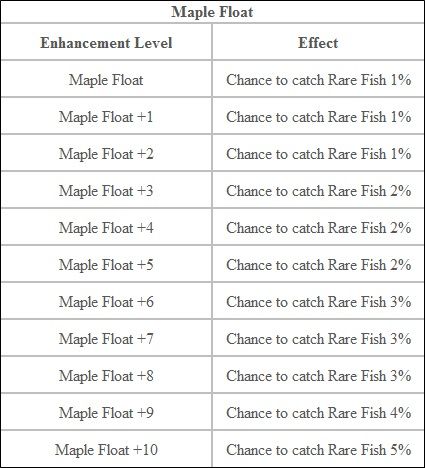 • Chances of catching higher grade fishes were decreased, but their prices were increased. This should yield the same amount of profit or more overall.

◈ The Highest Registration Price on the Marketplace for some of the Crafted items has been increased.

※ You cannot attack summoned monsters on servers with Node/Conquest Wars in progress.

◈ Description about Granverre Horse Set has been added to Crafting Notes (F2).

◈ Fixed the issue where Interacting (R) with ‘A Book Written In An Ancient Language’ which is the quest target of the quest ‘Now That You Can Read...’ was not possible.

◈ Knowledge category for some species of Fish has been readjusted to fit the grade of the Fish.

◈ Fixed the issue where certain attack motions of the Muskan summoned via the quest [Co-op] Muskan of Madness appeared to cut off.

◈ An Astrology Student NPC whom you can acquire the following Knowledge has been added.

• You can meet the NPC using the Auto-navigation during the quest ‘Do You Believe in Destiny?’

◈ The following Knowledge can now be obtained from NPC Kiyak the Bookseller of Valencia during the quest ‘Now That You Can Read...’

◈ Fixed the issue where the button UI would disappear intermittently upon putting the mouse cursor over Marketplace button after interacting with Marketplace Director.

◈ It has been changed that camera moving speed would be slower compared to before in Spectator Mode.

◈ Fixed the issue where the location of certain buttons and UI would be moved upon taking screenshots with over 4K Resolution during a conversation with an NPC.

• Upon pressing Hot & New tab, the Sale, New, and Event categories will appear below on the top left corner of the Pearl Shop window.

• If there are less than 1 day left in the sale period of an item, the remaining time of the sale will now show.

• The discount rate will be shown now on the banner of an item on discount.

• A button that will lead to the Sale tab has been newly-added on top-right corner of the Pearl Shop screen.

◈ It has been changed that for Challenges under Challenge tab (Y) that are unavailable, the Claim button that allows you to claim the Challenge rewards will be greyed out.

◈ A new option to purchase a Storage Expansion Coupon has been added to the Storage of each town.

◈ The window UI that shows the result of an Extraction performed with a Blacksmith NPC of each town has been improved.

◈ Fixed the issue where the sea would glow in yellow intermittently when the sunset in Remastered or Ultra Mode.

◈ Fixed the issue where Archaeologist's Map and Lafi Bedmountain's Upgraded Compass was not working properly when the character was Jumping.

◈ Currently the in-game sale timer of the Pearl item ‘Halloween Pet Pack’ is misleading. The item will be sold until Nov. 7th. This will be resolved soon.

◈ We are aware of the issue where a first forced-hit of a character does not decrease Karma. This will be resolved next maintenance.

◈ We are aware of the issue where icons of the following items are not appearing in Crafting Note. This will be resolved next maintenance.

◈ We are aware of an issue where the Durability of all Forts (the actual stat.) in a Node War is being exposed to users that are not participating in the Node War.