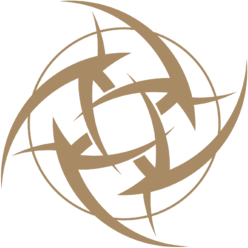 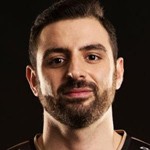 Ninjas in Pyjamas (NiP) is a professional esports organization based in Sweden that is best known for their Counter-Strike teams. In 2012, the team reformed with a Counter-Strike: Global Offensive lineup upon the release of the game. The NiP CS: GO team is anchored by former Fnatic players Patrik "f0rest" Lindberg and Christopher "GeT_RiGhT" Alesund. Aside from Counter-Strike, the organization has teams in Dota 2, Rainbow Six Siege, PlayerUnknown's Battlegrounds and Paladins. They formerly had teams in Fortnite Battle Royale, Overwatch, and League of Legends.